The two-run homer was Pujols’ fourth of the season, and gave the Angels a 4-3 lead in the eighth inning, and

Pujols, 40, reaches No. 660 in his 2,854th career game, while it took Mays 2,980 games to accomplish that feat. The 2020 season has already seen Pujols move into fifth all-time in doubles (669), passing George Brett and Craig Biggio, and into third place on the all-time RBI list above Alex Rodriguez.

In his ninth season with the Angels, Pujols ranks fifth in franchise history with 216 home runs and fifth in RBIs (768). 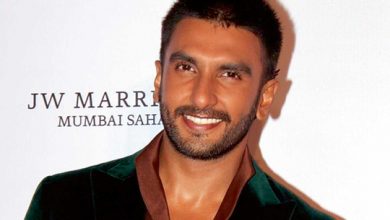 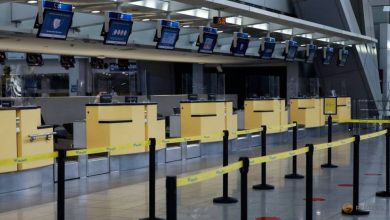 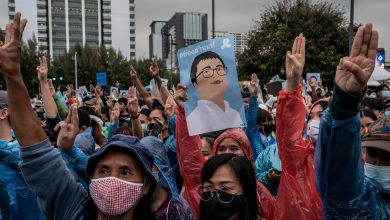 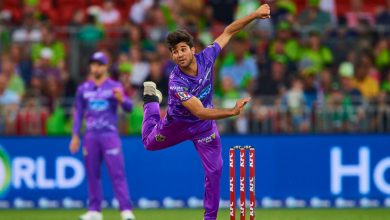 ‘Gully Boy’ actor Siddhant Chaturvedi says he is a ‘couch potato’
May 8, 2020

Why is Bollywood’s Radhika Madan elated?