The ability to carry out preemptive strikes would be a significant shift in the defense policy Japan has followed since the end of World War II. Japan’s postwar constitution limits the use of force to self defense.

Abe, a defense hawk, said Japan is seeking to build up its missile deterrence capability within constitutional limitations, though he did not say how that can be possible.

“Can we protect the people’s lives and their peaceful livelihoods just by stepping up our missile intercepting capability?” Abe said in a statement. Japan must show its “unshakable commitment and capability” with an ability to defend its territory and peace as a sovereign nation, he said.

Abe made the comments after members of the National Security Council, including Chief Cabinet Secretary Yoshihide Suga, who is seen as Abe’s most likely successor, agreed to pursue the proposal.

Defense experts in his governing Liberal Democratic Party earlier compiled a report urging Japan to develop a preemptive strike ability because of North Korea’s missile and nuclear development and China’s increasingly assertive activity in the East and South China Seas.

Japan has been increasingly purchasing costly missile defense systems and fighter jets from the United States.

Since taking power in 2012, Abe has expanded Japan’s defense budget and capabilities and has sought to expand its role in international peacekeeping and in the Japan-U.S. security alliance. In 2015, he adopted a new interpretation of the constitution’s war-renouncing Article 9 to include the United States in its self defense in a concept of so-called collective self defense.

Allowing strikes on enemy territory would require Japan to have long-range weapons including cruise missiles such as U.S.-developed Tomahawks and other highly advanced military equipment.

A revision of the defense policy allowing such weapons, however, could be a challenge. Even some hawkish defense experts say allowing a preemptive strike capability within Japan’s constitutional limitations would be difficult.

Such capabilities would also be costly, and Japan would have to rely on the U.S. for surveillance, former Defense Minister Shigeru Ishiba said.

“I don’t think Japan by itself can decide whether to (launch) missiles against enemies or their territories under the Japan-U.S. alliance,” Ishiba told reporters Friday. 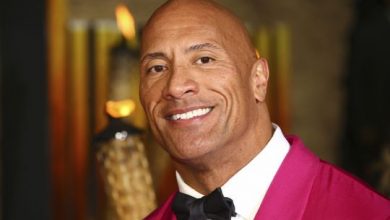 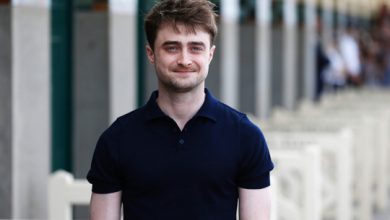 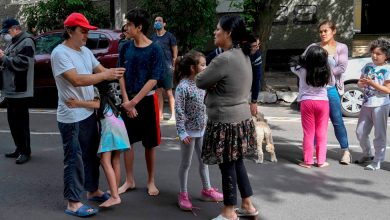 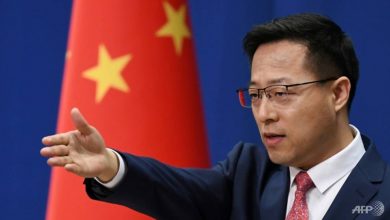 Commentary: Why are Chinese officials acting like Internet trolls and entertaining online fights with the US?

Megan Thee Stallion ‘healing so well’ after being shot in Hollywood
August 20, 2020

Megan Thee Stallion ‘healing so well’ after being shot in Hollywood

Britney Spears rocks 20 years of ‘Oops!… I Did it Again’ album