Colin Kaepernick is returning to football–virtually. Madden NFL 21 announced Tuesday that the free-agent quarterback will return to the video game for the time since 2016.

“Colin Kaepernick is one of the top free agents in football and a starting-caliber quarterback. The team at EA SPORTS, along with millions of Madden NFL fans, want to see him back in our game,” Madden NFL 21 said in a statement.

“Knowing that our EA SPORTS experiences are platforms for players to create, we want to make Madden NFL a place that reflects Colin’s position and talent, rates him as a starting QB, and empowers our fans to express their hopes for the future of football. We’ve worked with Colin to make this possible, and we’re excited to bring it to all of you today.”

Fans can put Kaepernick at the helm of any NFL team in Franchise mode, and play with him in Play Now.

Kaepernick first debuted in Madden as a rookie in 2011. His last appearance in the video game came in Madden 17, which was released in August 2016. During that same month, Kaepernick sparked a national conversation when he began kneeling during the national anthem to peacefully protest racial injustice and police brutality. He became a free agent following the 2016 season and has not appeared in Madden since. EA Sports’ group licensing agreement is negotiated by the NFL Players Association.

Later, Kaepernick’s name was censored from two songs–Mike WiLL Made-It’s “Bars of Soap” and YG’s “Big Bank”–included in the soundtracks of Madden 18 and Madden 19. The move sparked outrage from fans, and EA Sports called the censorship a “mistake.”

According to The Undefeated, EA Sports approached Kaepernick this summer to negotiate the rights to his likeness and bring him back to the game. The 32-year-old reportedly was “hands-on” in deciding how his avatar would look. EA Sports announced he’s an 81 overall and the 15th best quarterback in the game.

Kaepernick has not played in the NFL since 2016 and remains interested in returning to the league. 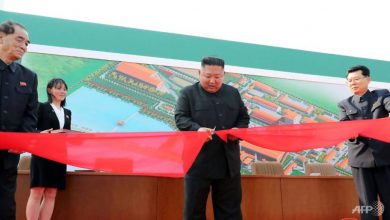 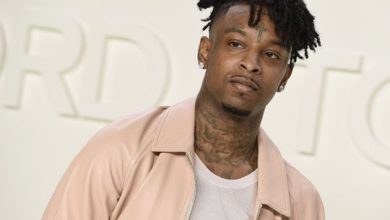 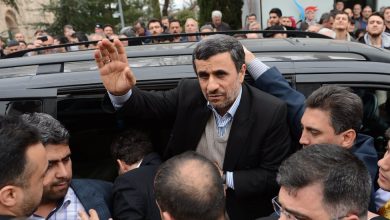 Priyanka Chopra teases her memoir ‘Unfinished’ with two pictures of herself

Ellie Goulding: Would love to do a tour in India
September 12, 2020

Ellie Goulding: Would love to do a tour in India