After obtaining a warrant from a court, a search is being conducted at actor Sanjana Galrani’s house in Bengaluru by Central Crime Branch (CCB) for her alleged involvement in a drug case, informed Sandeep Patil, Joint CP crime on Tuesday.

Yesterday, Kannada actor Ragini Dwivedi, arrested in a drugs case, was produced in court, which sent her to 5-day custody. As per the CCB, one Niyaz has been arrested in connection with the case as part of the ongoing probe.

Two more accused have been arrested in this case, the police had said.

Notably, Kannada filmmaker Indrajit Lankesh, a couple of weeks back, had appeared before the CCB and revealed information about the use of drugs in the Kannada film industry. 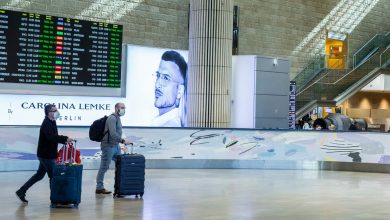 As Another Election Looms, Israelis Ponder Politics, and Contagion 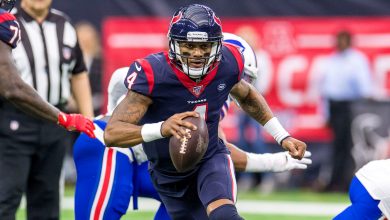 Belarus’s Lukashenko jailed and banned key election rivals. But the opposition is rallying behind a political newcomer. 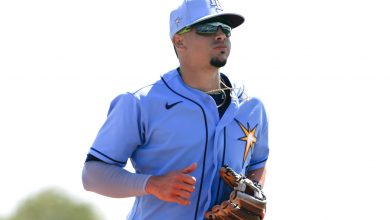 Yo-Yo Ma will play a tribute concert to coronavirus victims
May 23, 2020

Yo-Yo Ma will play a tribute concert to coronavirus victims

Hartley Sawyer fired from ‘The Flash’ over racist tweets
June 10, 2020

Hartley Sawyer fired from ‘The Flash’ over racist tweets