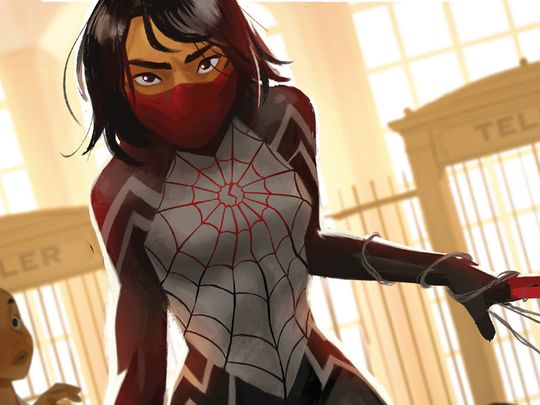 Sony Television is developing a series based on the Marvel Comics heroine Silk, reports Variety.

Lauren Moon (‘Atypical’) is in talks to write. ‘Into the Spider-Verse’s’ Phil Lord and Chris Miller are on board as producers.

Amazon is in talks to acquire the project for its streaming service, along with other potential Sony-controlled Marvel series, added Variety.

Created by Dan Slott and Humberto Ramos in 2014, Silk, aka Cindy Moon, first appeared in ‘The Amazing Spider-Man’ #1.

A Korean-American superhero, Cindy Moon is said to have gotten her powers the same day as Peter Parker (Spider-Man) as the two of them get bit by the same radioactive spider.

Moon’s powers, however, differ from that of Parker’s because she can produce organic webbing unlike the latter.

An animated ‘Spider-Man: Into the Spider-Verse’ spin-off focusing on Spider-Gwen, Spider-Woman, and Silk was announced as being in development last year. 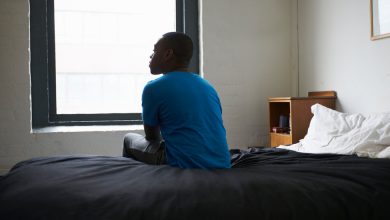 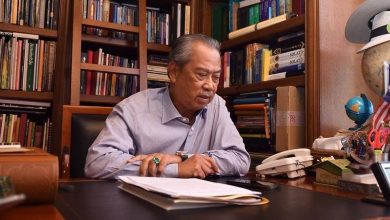 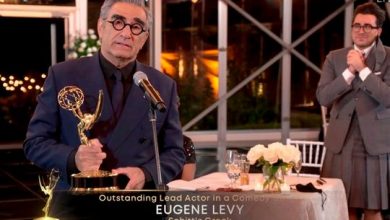 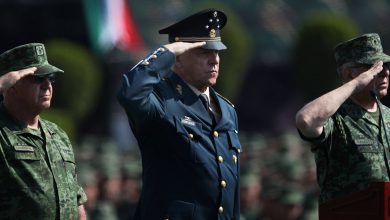 From to Mahira Khan to Saba Qamar, here’s what Pakistani celebrities think of love
September 24, 2020

From to Mahira Khan to Saba Qamar, here’s what Pakistani celebrities think of love