“Fresh flames have risen in the funnel section of the MT New Diamond Supertanker and firefighters are battling the fire using foam to contain the blaze,” said the Navy spokesman Captain Indika de Silva, adding that the fire had not reached the oil cargo of about 2 million barrels.

The fire broke out in the engine room last Thursday morning and spread to the bridge of the ship. That blaze was doused on Sunday. 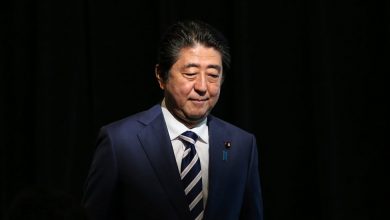 Shinzo Abe, Japan’s Longest-Serving Leader, to Resign Because of Illness 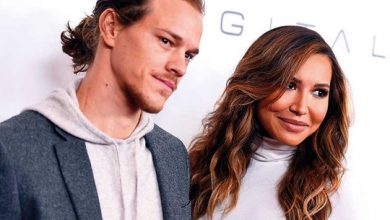 Ryan Dorsey opens up about demise of Naya Rivera 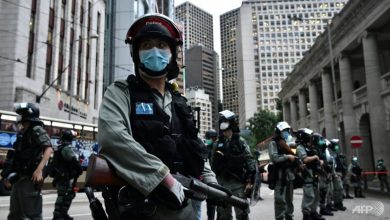 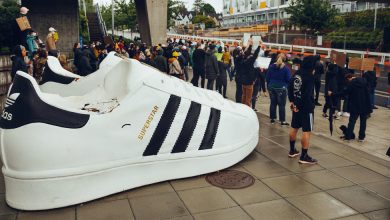 Papon on a ‘nice high’ after joining forces with Gulzar
March 12, 2020

Papon on a ‘nice high’ after joining forces with Gulzar