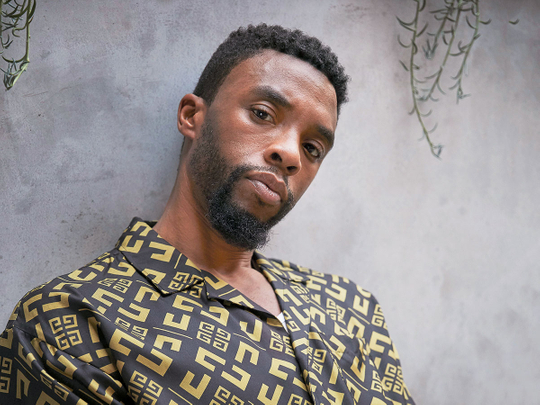 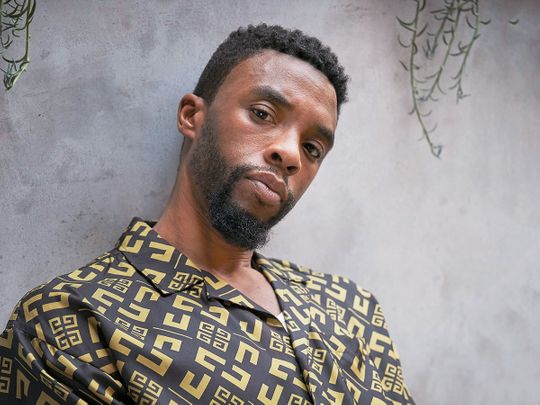 TV broadcast company NBC is planning to honour the late ‘Black Panther’ actor Chadwick Boseman with a re-run of an episode of ‘Saturday Night Live’ that he hosted in April 2018.

During the show, Boseman reprised his role as T’Challa from the superhero movie, this time appearing in a ‘Black Jeopardy’ sketch. In a ‘Black Panther’-themed sketch, Boseman explained the Wakanda Forever salute from the movie.

Boseman died on August 28 at the age of 43, after a four year battle with colon cancer. He is survived by his wife Taylor Simone Ledward.

As per The Hollywood Reporter, the day after his death, the official Twitter account for ‘SNL’ tweeted a photo of Boseman in a brightly coloured jacket, against a warm, painted backdrop of the sky, water and flowers; it was originally used to promote the episode he hosted.

Viola Davis, Issa Rae, Barack Obama, Mark Ruffalo and Chris Pratt were among the many people who posted tributes to the actor on social media, remembering his “brilliant, beautiful, kind artistic mind.”