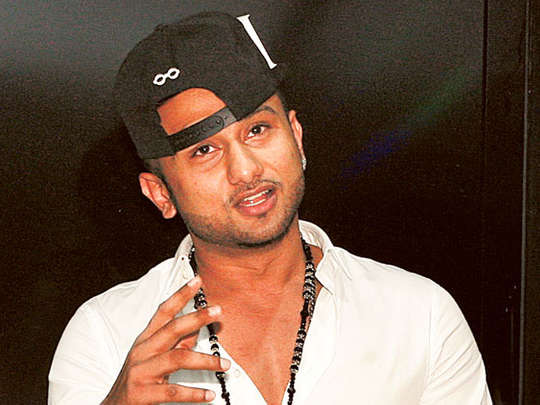 Rapper Yo Yo Honey Singh and musician Singhsta have collaborated once again, and the rap star say lockdown was the best time to drop the new track.

Titled “Billo tu agg”, the song is the latest in the non-film circuit that Honey Singh has worked on with Singhsta, after “Makhna”.

“This is lockdown time. The clubs are not open and no parties are taking place. I thought this is the best time to release the song when people can listen to it at home or in their cars. That is why I chose this song and that is how this song happened,” Honey Singh told IANS.

About how the song came to be, he added: ” ‘Billo tu agg’ has been written and produced by Singhsta. He is my artiste. I signed him in 2017 and I have pushed him to do the kind of music I wanted him to do. So, finally he came up with this idea of the song called ‘Billo tu agg’.”

The rapper, who is known for belting out hits like “Brown rang”, “Love dose” and “Blue eyes” says he saw a lot of potential in the track.

“He (Singhsta) made me listen to the song and said that ‘I have written and produced the music, if you come on board then this song will be good’. I saw potential in the song and then I wrote my verse for the song,” said Honey Singh. 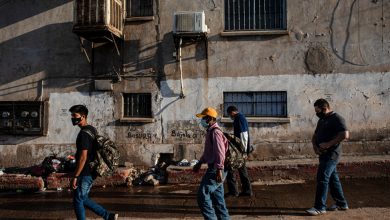 After a Lull, the Number of Migrants Trying to Enter the U.S. Has Soared 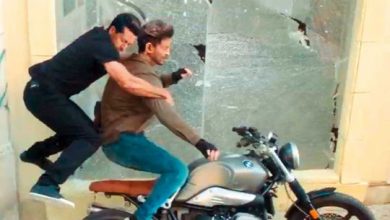 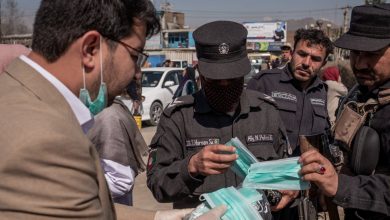 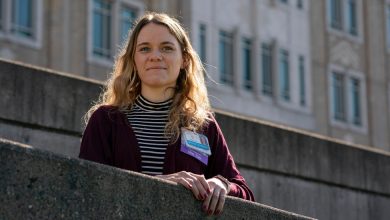 Hospital Chaplains Try to Keep the Faith During the Coronavirus Pandemic

Lady Antebellum changed its name — but didn’t check first with the original Lady A
June 15, 2020

Tamil film ‘Walter’ brings a cop thriller to the screens