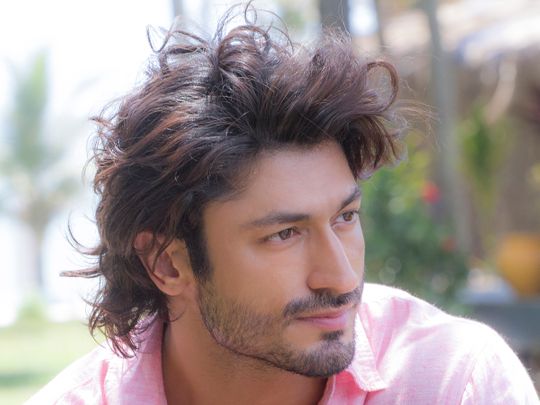 Actor Vidyut Jammwal will be back with the second chapter of his recent digitally-released film, ‘Khuda Haafiz’. Titled ‘Khuda Haafiz Chapter II’, the sequel is being planned for a big screen release.

“Getting his (lead character Sameer, essayed by him) wife back is not the perfect ending. To adjust and successfully live in society after the woman (Nargis, played by Shivaleeka Oberoi) has gone through this turmoil is the real beginning of the love story. That’s what we’re planning to showcase in the second chapter,” Vidyut said.

Based on a real-life incident, “Khuda Haafiz” narrates the story of a young, recently-wedded couple from India, Sameer (Vidyut) and Nargis (Shivaleeka Oberoi), who decide to work overseas in search of better career opportunities. Under mysterious circumstances, Nargis goes missing in the foreign land and the film shows Sameer’s attempt to find his wife.

The film’s writer-director Faruk Kabir said: “I always wanted to take the story forward, but I wanted to wait and see how the audience responds to the film. ‘Khuda Haafiz Chapter II’ is a more potent and heartfelt love story about how the lead characters come to terms with what has happened to them. It’s an ‘agni pariksha’ (trial by fire) now for both of them, and for me to match my own expectations as a storyteller, and that of the audience that has given such an enormously positive response to ‘Khuda Haafiz’.”

“This is not going to be a franchise film. It’s the final lethal chapter. Expect bigger action for sure, but also a bigger heart, and on a bigger screen,” Kabir added.

“Khuda Haafiz Chapter II” will shart filming in the first quarter of 2021.

“The second chapter will be full of surprises and we’re determined to keep the audience on the edge of their seats in theatres this time around,” said producer Abhishek Pathak. 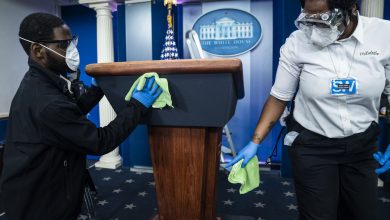 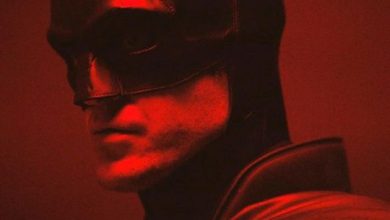 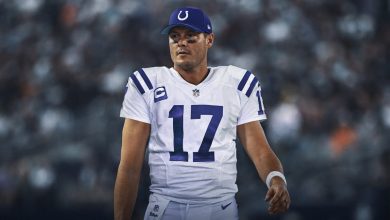 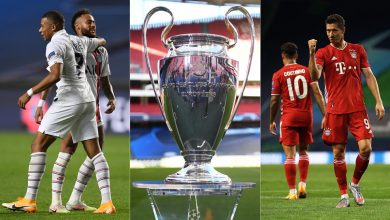 Bollywood to Hollywood: Celebrities hold fast to their beliefs during Ramadan
May 10, 2020

Bollywood to Hollywood: Celebrities hold fast to their beliefs during Ramadan