MILAN (AP) — Zlatan Ibrahimovic is back in Italy and ready to sign a new contract with AC Milan.

“Finally everything is in place and finally I can return to where I feel at home,” Ibrahimovic said upon his arrival at Milan’s Linate airport late Saturday.

The 38-year-old Ibrahimovic is expected to sign a one-season deal worth 7 million euros ($8.3 million).

Ibrahimovic began his second stint with Milan in January on a six-month contract and helped turn the Rossoneri’s season around with 10 goals in 18 Serie A matches.

“As I’ve always said, I’m not here to be a mascot. I’m here to bring results and to help the team, the coach and the squad return to where Milan should be,” Ibrahimovic said in a video on Milan’s website.

“We had a great last six months but we haven’t won anything,” he added. “This year I’ve got the chance to be here from the start so we’ve got to continue like we were, working hard and sacrificing ourselves to reach our goals.” 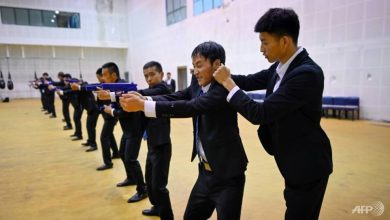 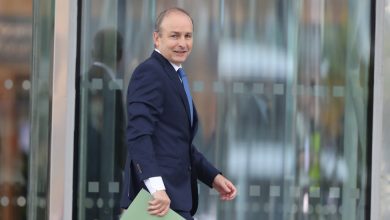 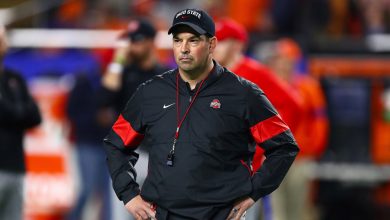 NCAA world miserable as 2020 football season sits up in air 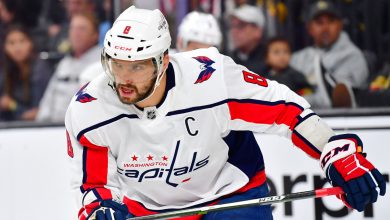 Bollywood’s Shah Rukh Khan turns 55: 9 things to know about the actor
4 weeks ago