The San Diego Padres have acquired pitcher Mike Clevinger from the Cleveland Indians, according to ESPN’s Jesse Rogers.

Clevinger is 1–1 with a 3.18 ERA on the season. He was optioned to Cleveland’s alternate training site in Jacksonville, Fla. after he and teammate Zach Plesac broke COVID-19 protocols while the team was playing in Chicago on Aug. 7. Indians players scolded Clevinger and Plesac in a team meeting earlier this month.

Clevinger won his last start with the Indians on Aug. 26 with six innings pitched, six strikeouts and one walk allowed to the Minnesota Twins. 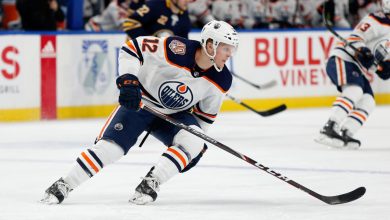 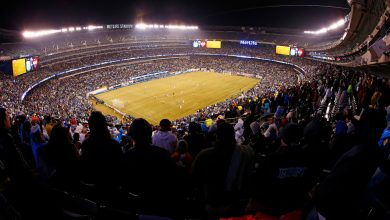 2026 World Cup: Cities in USA most likely to host games 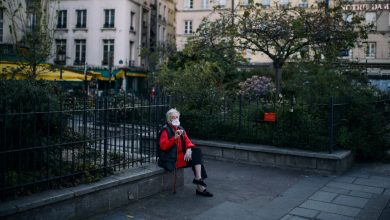 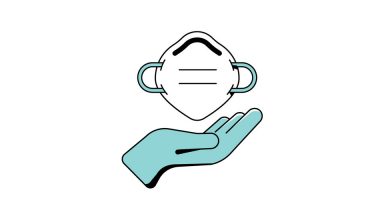 How to Donate N95 Masks

BTS does it again, shattering records with all-English ‘Dynamite’
August 22, 2020

BTS does it again, shattering records with all-English ‘Dynamite’