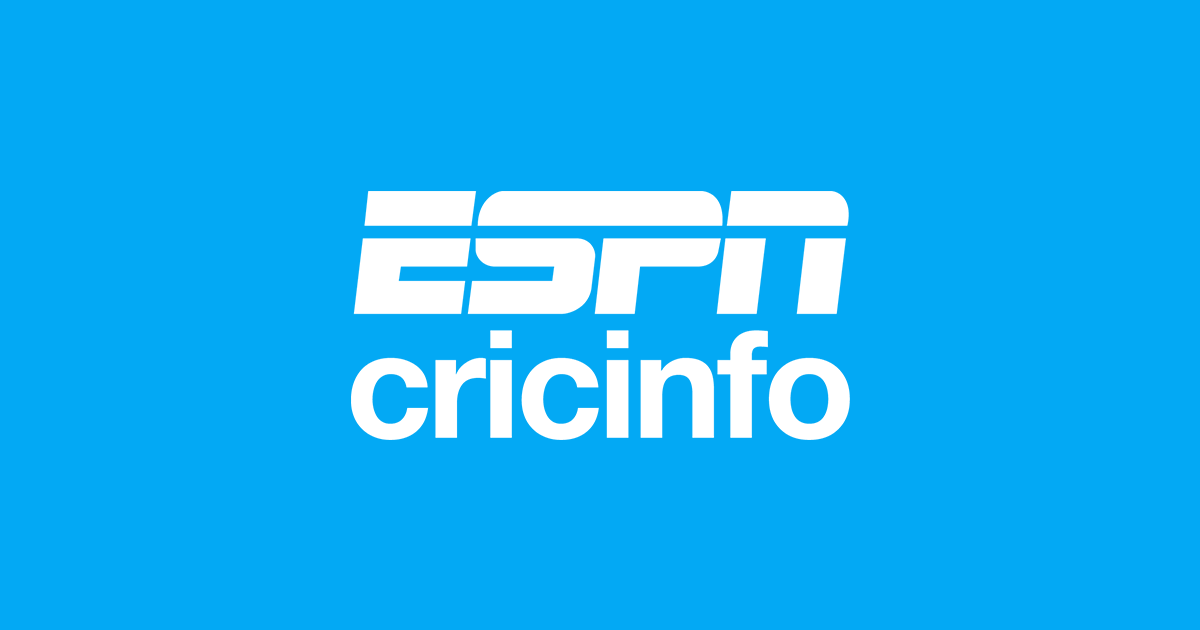 The ECB may have failed to get a 100-ball tournament off the ground this year, but 97 deliveries in an incomplete T20 demonstrated that even formats this short allow for plenty of time for ebbs and flows. Pakistan began the contest applying the squeeze on England, Imad Wasim removing Jonny Bairstow in the first over, and Tom Banton‘s struggles from the PSL appeared set to continue when he nicked off to Shaheen Afridi, only for Iftikhar Ahmed to put down a dolly.

That invigorated the opener, who would play the innings of his brief international career to propel England past 100 in under 12 overs, Pakistan’s Shadab Khan bearing the brunt of his belligerence. However, when the legspinner got rid of him for a scintillating 42-ball 71, the England of the first few overs resurfaced. They proceeded to lose 4 wickets for 14 runs, and were stumbling rather quickly to the point that when the rain came, it was perhaps a bigger relief for Eoin Morgan’s side than Babar Azam’s.

While the weather played spoilsport for a third consecutive match between these two, what little cricket we got revealed this has the makings of a thoroughly entertaining series. For one, England and Pakistan appear very evenly matched, with the Old Trafford surface suggesting it didn’t discriminate between bat and ball as much as it did between good and bad cricket.

Each side was rewarded when they were tactically cannier and technically superior, and while Banton’s brilliance made a mockery of the venue’s alleged spin-friendliness, all of England’s wickets (besides a run-out) did fall to the spinners. That should continue to be an integral theme of the series, and England’s slower bowlers will know they have to keep up with Pakistan’s when they’re the ones being put under pressure.

As a whole, Pakistan probably emerged from the game the stronger-looking side, with the hosts’ vaunted T20 power-hitting batsman struggling to impose themselves – one notable exception, of course. Dawid Malan‘s slow starts continued – he finished with a run-a-ball 23 – and none of the other batsmen managed 15, while even Pakistan’s two left-arm quicks were encouragingly economical, conceding a combined 24 in 25 balls. A batting line-up that appears slightly long in the tooth, however, hasn’t yet been tested; Shoaib Malik and Mohammad Hafeez were both picked for the first game, while Haider Ali sat out. It was, well, an interesting decision, but one that never was put to the test. Will they throw Banton’s youthful Peshawar Zalmi teammate into the mix in the second match? It should be great fun when we find out tomorrow.

It’s been more than two years since Adil Rashid last played a T20I in England – as opposed to Wales – and while his economy was the most impressive characteristic in that series against India, it was his wicket-taking in his following short-form outing against Sri Lanka in Colombo. He would go on to take five wickets averaging 9.00 in the following series against West Indies, and though keeping the run rate down can be an occasional problem, it isn’t often he goes wicketless. An obvious automatic pick in this format, Rashid’s ability to vary the flight and adjust late in his delivery stride make him an excellent exponent of legspin in T20 cricket. He may have played only three T20Is at Old Trafford, but it’s a venue that should hold great potential for his craft.

Imad Wasim demonstrated once more why he was such an integral figure in Pakistan’s march to the number one T20I ranking. His role with the ball is so predictable as to be formulaic, but that doesn’t mean opposition sides have been able to do much to counter him. He will open the bowling, concede very few runs in the over or two he bowls, and more often than not pick up a wicket or two in the process as the pressure on the batsman builds. It isn’t just that he doesn’t give away runs, it’s the speed at which he gets through his spell that can often smother so effectively. It sets the tone, and for this Pakistan side, muscle memory kicks in from there. It appeared to be working on Friday, and expect more of it tomorrow.

With the first T20I rained off before England had a bowl and nothing standing out conspicuously enough to demand correction, it’s unlikely Morgan’s side will line up any differently for the second match.

Pakistan opted heavily for experience over youth, at least as far as the batting lineup went. In the bowling ranks, however, Haris Rauf got the nod ahead of Wahab Riaz, and ended up proving the most expensive of the lot. The left-armer should fancy his chances of inclusion this time around.

It’s the same venue as the first Test, and with the same strip being used, there shouldn’t be much variation in the nature of the contest. The weather, though, is far more encouraging, and while the evening should be nippy, rain is unlikely to play a part.

“It’s fantastic – a great opportunity for cricket in general, and for us as a team. So we’ll be hoping we can put on a good show. I don’t think we need to put any more pressure on ourselves as a team.”
Graham Thorpe hopes England rise to the occasion on free-to-air TV

“They have a good side, but I think we have a better one. If the match had been completed, you would have found that out.”
Imad Wasim feels confident ahead of the next two T20Is