MADRID — In another sign that Lionel Messi’s time with Barcelona is coming to an end, the player did not report for required coronavirus testing scheduled for the whole squad on Sunday.

Barcelona said Messi was the only player who did not undergo the tests at the club’s training center. The team is set to resume training on Monday ahead of the upcoming start of the season.

The club also reiterated its stance not to negotiate Messi’s early release, saying president Josep Bartomeu will only sit down with the player if it is to extend his contract beyond next season.

Messi last week expressed his desire to leave the club, but Barcelona wants him to play out the contract that ends in June 2021. The club also said it is not negotiating a possible transfer with any other team.

Messi announced his decision to leave on Tuesday by sending the club a burofax, a certified document similar to a telegram. He invoked a contract clause that allowed him to leave at the end of the season for free, but the club claims that the clause had already expired. A legal battle is expected to unfold as Messi will contend that the season was extended beyond the date the clause expired because of the coronavirus pandemic.

The Argentina great reportedly said he wanted to negotiate with the club, but Barcelona said Saturday it was not willing to facilitate his exit. The club said it would like for Messi to finish his career with the Catalan club.

The Spanish league made its first public remarks on the case on Sunday, releasing a statement that said that Messi’s contract is currently valid and can only be terminated with the payment of its buyout clause. Barcelona said the clause was set at 700 million euros.

League president Javier Tebas had said a few months ago that the league was not really affected financially after Cristiano Ronaldo left Real Madrid to join Juventus, not seeing a reduction in television audiences or rights contracts. But he said that Messi’s departure could be different and could possibly be “noticeable” for the league.

There were rumors earlier in the week that Messi would show up for Sunday’s tests to avoid breaking team rules while negotiating his departure, but his people reportedly told the club on Saturday of his intentions not to attend the testing.

Barcelona will resume training with incoming coach Ronald Koeman in charge after Quique Setién was fired following the team’s 8-2 loss to Bayern Munich in the quarterfinals of the Champions League on Aug. 14. The defeat, one of the worst in Messi’s career and in the club’s history, prompted Barcelona to announce “profound” changes to the first-team and a “wide-ranging” restructuring of the club.

Koeman reportedly told Luis Suárez, Ivan Rakitic, Arturo Vidal and Samuel Umtiti that they are not in his plans for the future, but all of them showed up for the required tests on Sunday.

Suárez has been a longtime teammate and friend of Messi, and the decision to get rid of the Uruguayan striker was believed to have upset Messi and played a part in his decision to leave.

The 33-year-old Messi had been outspoken about the club’s poor decisions this season, its first without a trophy since 2007-08. 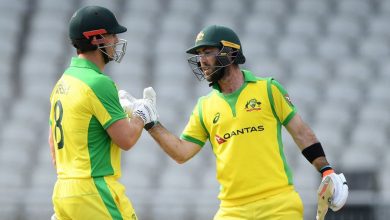 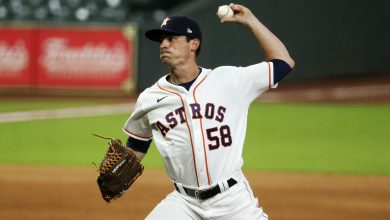 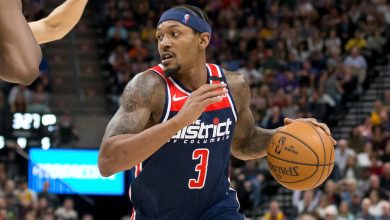 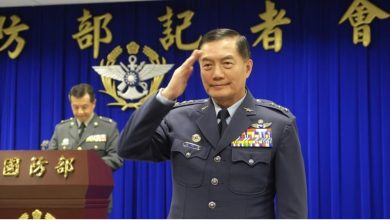 Sameera Reddy: Motherhood has its highs and lows
May 15, 2020

Sameera Reddy: Motherhood has its highs and lows

14 Arab rappers to listen to instead of Drake