Northern Diamonds got their Rachael Heyhoe Flint Trophy campaign off to a near-perfect start with a comprehensive nine-wicket victory over Central Sparks at Edgbaston.

The visitors comfortably chased down a target of 144 thanks to a 139-run opening partnership between Lauren Winfield and Hollie Armitage.

Katherine Brunt showed her international class with the ball, taking five wickets with figures of 9-2-20-5 across two exceptional spells of bowling.

After winning the toss and choosing to bat, Sparks failed to maintain any momentum during their innings as the Diamonds’ well-credentialed attack, featuring four past or present England internationals, proved too good.

Sparks batters Gwenan Davies and Amy Jones top scored for the home side, but Brunt’s quality was ultimately too much as the hosts were bowled out in 38.1 overs.

The Diamonds began with some very restrictive bowling before Brunt got the breakthrough and the first of her five wickets, when Eve Jones edged behind for 15.

Beth Langston, who shared the new ball with Brunt, got her first wicket when Marie Kelly chipped to cover for four, before legspinner Katie Levick broke a 34-run partnership when Amy Jones attempted to clear the boundary but was caught at mid-on for 26.

Davies then looked to be steadying proceedings for the Sparks, but an unfortunate mix-up in the middle resulted in her being run out for 33, after an excellent direct hit from wicketkeeper Bess Heath. Thea Brookes was bowled by Jenny Gunn for four shortly after.

The next four wickets all fell to Brunt to diminish any hopes of the Sparks building a larger total. She bowled England team-mate Sarah Glenn for 23, and also hit the stumps to remove Emily Arlott and Issy Wong in quick succession.

Clare Boycott edged behind, flashing at a wide delivery to give Brunt her fifth wicket, before Langston got her second, trapping Patel lbw as the Sparks were dismissed for 144.

The Diamonds chased the target with intent as Winfield and Armitage hit boundaries and kept the scoreboard ticking over to ensure they never gave the Sparks a chance to get back into the game. Winfield passed her half-century from 62 balls, with Armitage following and reaching her fifty from 67 balls.

Boycott was brought on with the Diamonds needing six to win and managed to get a last-minute wicket, with Winfield being caught on the boundary for 72. However, they secured victory in the next over, with Armitage hitting the winning runs and finishing unbeaten on 54.

“It always feels great to contribute to a win and to the first-ever game for Northern Diamonds,” Brunt said. “It feels really special and feels great to be here as part of such a great win for us.

“We’ve really looked forward to this tournament and it’s amazing to come out on top in our first game. A great partnership between Hollie and Lauren topped off the day well for us.” 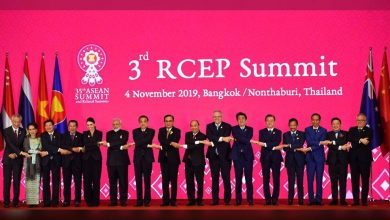 Commentary: China has an opportunity to resurrect global economic cooperation 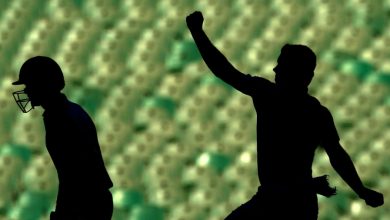 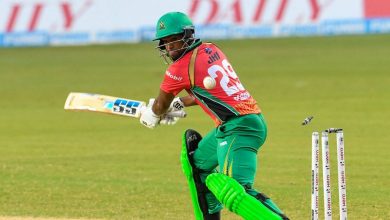 COVID-19: A Netflix series on a global pandemic that was dismissed by all
April 7, 2020

COVID-19: A Netflix series on a global pandemic that was dismissed by all