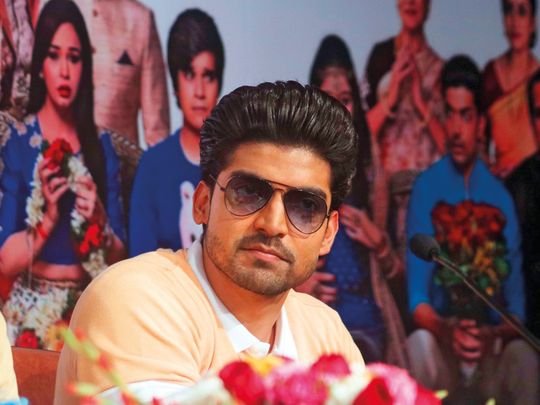 Actor Gurmeet Choudhary, who is currently shooting for a horror film, ‘The Wife In Jaipur’, suffered a back injury on the set on Friday.

The injury happened during the shoot of an action sequence. According to a source close to the film production unit, Choudhary was strapped to a cable for the stunt. He slipped and fell on a chair, injuring his lower back.

“Action scenes can be dangerous, and we take adequate measures to reduce all risks, but this was just a freak accident that you cannot really account for. Gurmeet was strapped to a cable and he just slipped. His lower back is injured and he is in quite a bit of pain,” the source added.

Medics were immediately called and the actor was given painkillers, the source added.

‘The Wife In Jaipur’ is billed as an urban-horror film, co-starring Sayani Dutta. 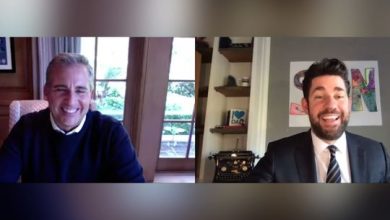 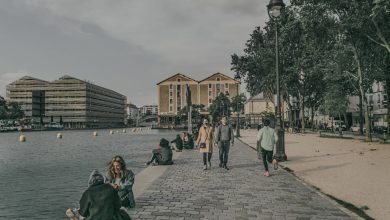 As Paris Tiptoes Toward Normalcy, Infections Are Sharply Down 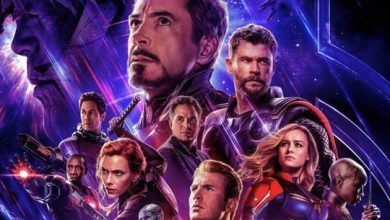 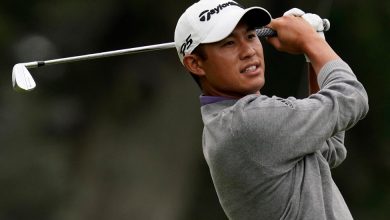