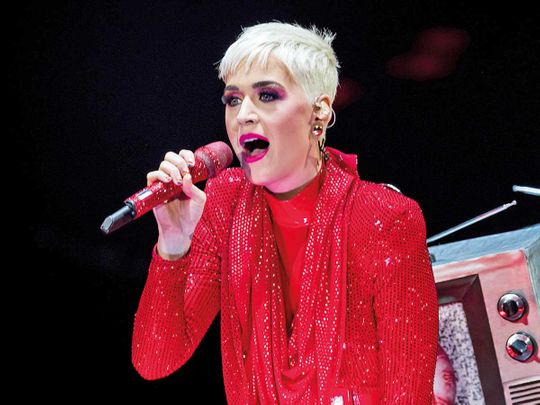 Singer Katy Perry is not too happy with people comparing her to fellow female singers.

She pointed out that male singers are never made to compete, but she gets comments comparing her to artistes like Taylor Swift, Ariana Grande and Lady Gaga.

“We never see Niall Horan and Shawn Mendes fighting, you don’t read about Ed Sheeran and Justin Bieber fighting, right? You never hear that,” she said during a podcast, reports metro.co.uk.

Perry also said that she is competitive, but “I’m not competitive with women. I’m competitive in that I want to succeed, I care about my art.”