Set 292 to win off 82 overs after a declaration and two forfeitures, Leicestershire appeared to be cruising to victory when a heavy rain shower at the start of the final hour ended play with the Foxes needing just 84 to win from 16.1 overs in their Bob Willis Trophy match against Durham at the Fischer County Ground.

Hard though the groundstaff, assisted by Leicestershire head coach Paul Nixon and his staff, worked to clear the covers, umpires Nick Cook and Neil Mallender felt the ground needed too long to dry to the point where it was safe for play to resume.

The loss of 186.4 overs to the weather over the first three days meant the fourth day began with Durham still in their first innings on 250 for 7, but negotiations between Ackerman and opposite number Ned Eckersley had clearly been fruitful, as Ackermann threw the ball to opening batsmen Sam Evans and Hassan Azad, neither of whom had previously bowled in first-class cricket.

Remarkably, and to a mixture of amusement and embarrassment, legspinner Azad picked up a wicket with just his second delivery, a wrong ‘un that spun back sharply and stayed low to bowl batsman Bryden Carse off his pads. Eckersley and Ben Raine, both former Leicestershire players, then swatted away a few full tosses until Eckersley declared the innings closed, with two forfeited innings following.

Azad and Evans, in rather more familiar roles, added 34 for the Foxes’ opening partnership before Carse extracted a measure of revenge, coming on and immediately bowling Azad with a full inswinging delivery that took the inside edge and knocked out leg stump.

Evans was joined by Harry Dearden, and the young left-hander looked in good touch in going to 23 until Raine pinned him leg before with an inswinger delivered from around the wicket. Evans dug in, and with Ackermann playing relatively fluently on a wicket of no great pace, passed 50 for the first time for the Foxes, off 134 balls, hitting four boundaries.

The 22-year-old Evans was finally dismissed for 85, clubbing a full toss from occasional legspinner Cameron Steel straight to mid-on, but Ackermann reached his 50, off 93 balls, and looked to be steering his side to victory when the weather cruelly intervened for a final time. 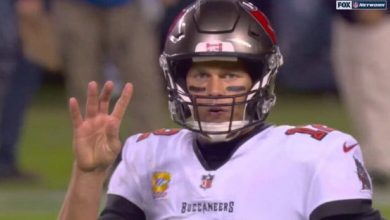 Did Tom Brady Forget It Was Fourth Down? 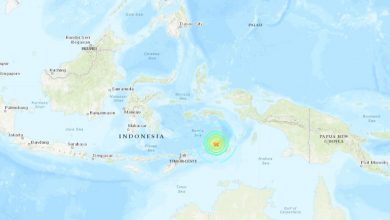 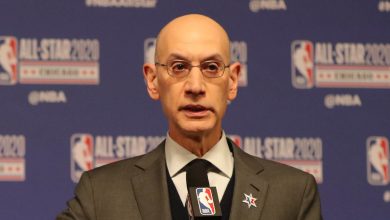 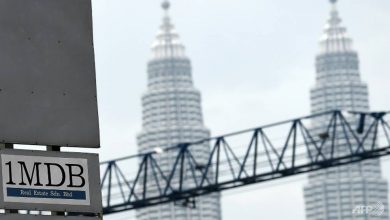 India: Here are five upcoming patriotic films to watch out for
August 15, 2020

India: Here are five upcoming patriotic films to watch out for