One spot in the Champions League semifinals remains, and it’ll go to either Manchester City or Lyon.

The English powerhouse goes up against the upstart French side in Lisbon, Portugal, with the latter having stunned Juventus in the last 16 to go through. Man City has won just about everything under Pep Guardiola, but Champions League success has been fleeting, with the club feeling the pressure to assert its European dominance after a massive financial outlay in recent years. Eliminating Real Madrid in the round of 16 was a step in the right direction.

Lyon, meanwhile, finished seventh in the abbreviated Ligue 1 season. It ousted Cristiano Ronaldo’s Juve on the away-goal tiebreaker, with Memphis Depay’s penalty kick in the second leg ultimately proving to be the difference. Lyon has hardly played recently due to the lengthy layoff, but falling to PSG on PKs after a scoreless draw in the Coupe de la Ligue final and then holding off Juventus showed that Rudi Garcia’s side is more than capable of hanging with the financial giants.

Stay tuned here for live updates and highlights of goals and key plays from throughout the match (refresh for most recent updates).

Here are the lineups for both teams:

The winner will face Bayern Munich in the semifinals after the German champion’s 8-2 thrashing of Barcelona on Friday. Guardiola notably coached Bayern Munich from 2013-2016. The winner of that semifinal will face either PSG or RB Leipzig for the title on Aug. 23. 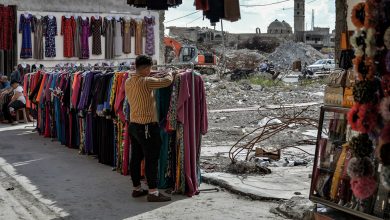 In Iraq, a New Prime Minister Takes Stock of His Bloodied Land 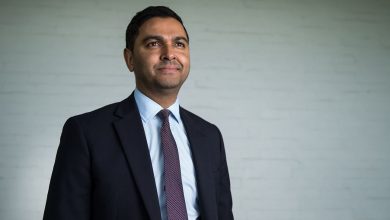 Wasim Khan calls on England to tour Pakistan before 2022 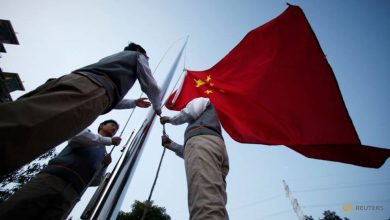 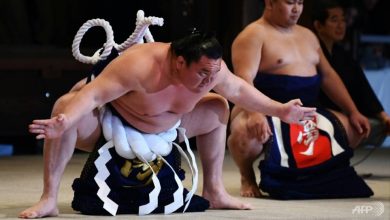 Dubai: ‘Together-Apart’, a play set in a lockdown, comes to The Junction
August 5, 2020

Dubai: ‘Together-Apart’, a play set in a lockdown, comes to The Junction

Bollywood's Nishikant Kamat: A look at his most popular movies
August 17, 2020

Bollywood's Nishikant Kamat: A look at his most popular movies