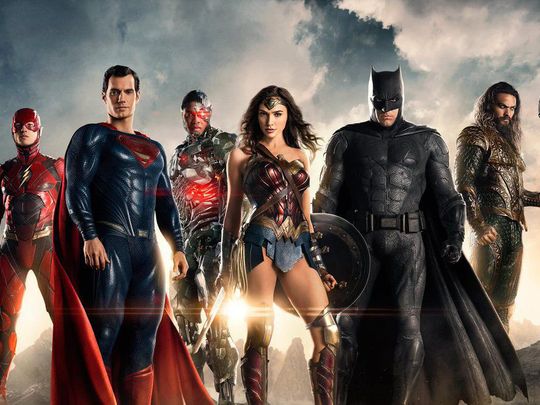 The DC FanDome event, set to take place online across August 22 and 23 in the UAE, has released its scheduling programme and you’re going to need a calendar to sort out your itinerary.

The biggest virtual event of its kind from a comic book publisher, DC FanDome will unfold over 100 hours of content covering the DC Entertainment’s film, TV, games and comic book properties.

Major panels will feature cast and crew from film projects such as ‘Wonder Woman 1984’, ‘The Batman’, the Snyder Cut of ‘Justice League’, The Suicide Squad’ and ‘Black Adam’; and TV shows like ‘DC’s Legends of Tomorrow’, ‘Batwoman’, ‘Black Lightning’ and ‘The Flash’.

The event will also feature a special Middle East panel on August 23 at 6pm. The virtual panel will feature super DC fans from the UAE, Kuwait and Saudi Arabia. According to the DC FanDome website, the panel will feature an Emirati illustrator who will demonstrate his mad sketching skills, drawing a unique piece of DC art exclusively for DC FanDome. Another United Arab Emirates–based DC fanatic will take viewers inside his hidden secret vault.

For the full list of programming, head to schedule.dcfandome.com