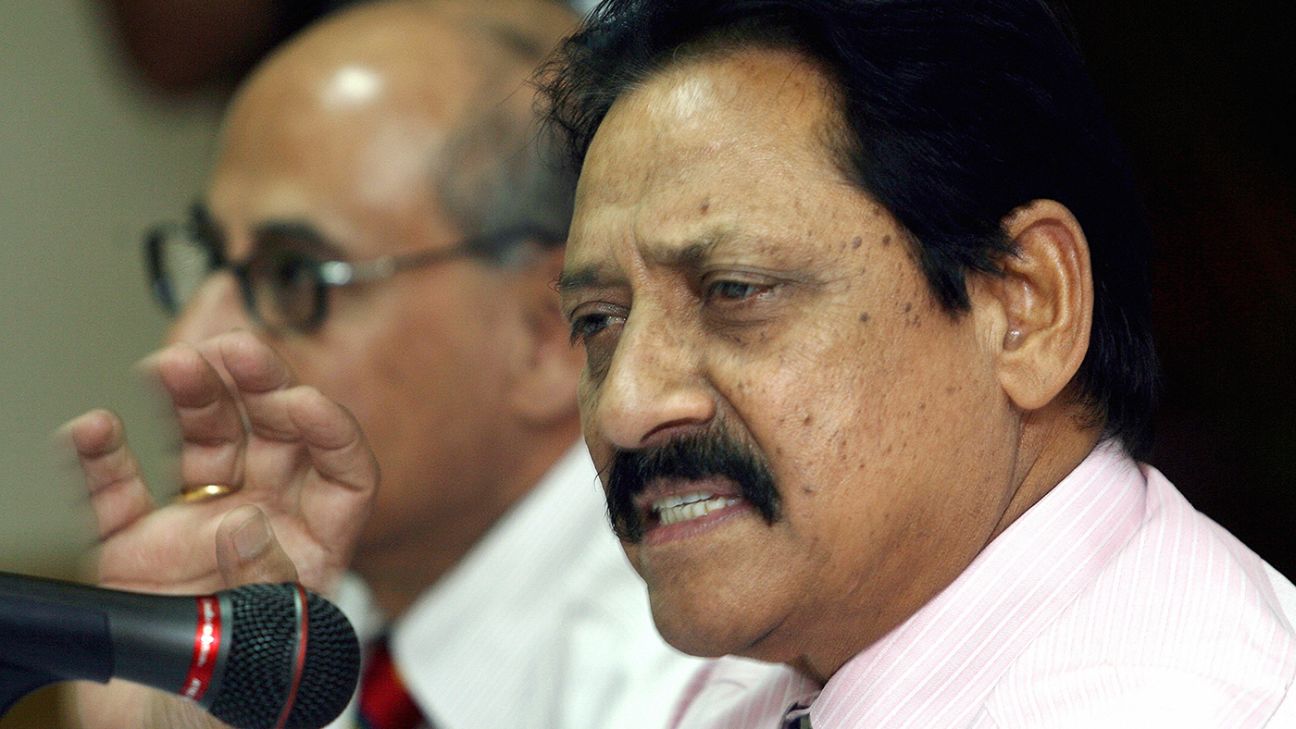 Former India opener Chetan Chauhan, who tested positive for Covid-19 last month, is now on ventilator support at a medical facility in Gurugram. His condition worsened after he suffered multiple organ failure.

Chauhan, 73, who is also a cabinet minister in Uttar Pradesh state government, was admitted to the Sanjay Gandhi PGI Hospital in Lucknow after testing positive for Covid-19 positive on July 12. He was shifted to the hospital in Gurugram after other the complications developed.

“Early morning today, Chetan ji had a kidney failure and, subsequently, had multiple organ failure. He is currently on life support. We are all praying that he wins this battle,” a senior DDCA official, who is keeping track of the development, told PTI on Saturday.

Chauhan, who had played 40 Tests, had been Sunil Gavaskar’s longest serving opening partner.

He had also served the Delhi & Districts Cricket Association (DDCA) in various capacities – president, vice-president, secretary and chief selector – apart from being manager of the Indian men’s team.