Two ACC teams have expressed concerns over Liberty’s COVID-19 testing protocols ahead of their nonconference football games against the Flames this fall.

On Friday, The News & Advance‘s Damien Sordelett reported that Liberty coach Hugh Freeze said the program hasn’t registered a positive coronavirus test in three weeks. However, the reason stems from the Flames choosing to not test players for two weeks since they passed screenings for COVID-19 symptoms.

“Coach Freeze’s comments describing Liberty’s inadequate approach to COVID-19 testing are deeply troubling, and pose a threat to the health and well-being of our student-athletes, coaches and staff,” Wildhack said. “The ACC has very clear testing protocols in place that all scheduled nonconference opponents must adhere to.

“Syracuse Athletics refuses to put the members of our football program or our campus community in a position that could potentially compromise the rigorous public health and safety strategy we have put into place.”

Liberty is set to play a trio of ACC schools–Syracuse, NC State and Virginia Tech–this fall in nonconference games. Under ACC protocols, coaches, athletes and staffers should be tested weekly, beginning at the start of the regular season. As part of its revamped football schedule, all ACC schools will host nonconference games in its home state, and the visiting program is required to follow the league’s protocols.

The Orange are scheduled to host Liberty at the Carrier Dome on Oct. 17, while NC State is set to play the Flames on Nov. 21. The Wolfpack also noticed Freeze’s recent comments and reached out about ACC protocols.

“The ACC has clear testing protocols in place,” NC State senior AD for communications Fred Demarest told the News & Observer Saturday morning. “We have communicated those protocols and expectations with Liberty if this game is to occur.”

When contacted by ESPN, Virginia Tech, who is set to play Liberty on Nov. 7, declined to comment publicly.

Fears over Liberty’s testing protocols come shortly after Syracuse football players sat out of Thursday’s practice while worried over the infrequency of testing during the preseason. It marked the third time in one week that players skipped practice due to safety concerns.

On Friday, Wildhack called it a “miscommunication” and said players would be tested weekly during the preseason.

Liberty’s current coronavirus guidelines do not require students to be tested if they aren’t showing symptoms.

The university released a statement Saturday afternoon saying it is following guidelines set by the CDC, Commonwealth of Virginia and its local health district.

“Liberty has conducted PCR (Polymerase Chain Reaction) baseline testing for the entire football team bubble and will follow NCAA requirements for testing as well as meet the testing guidelines for competition established by each conference if those are above the NCAA standard.” 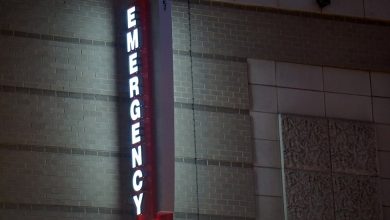 Officials Warn of Cyberattacks on Hospitals as Virus Cases Spike 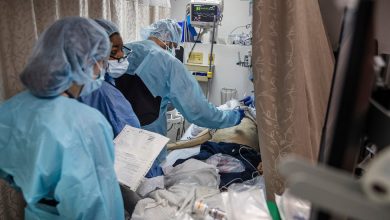 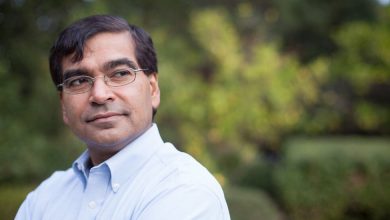 Ex-Georgia Tech Researcher Can Proceed With Lawsuit Against University Officials 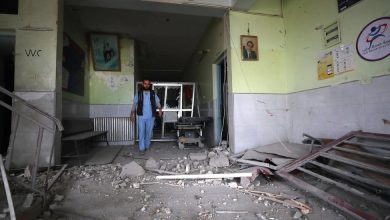 U.N. Inquiry Into Syria Bombings Is Silent on Russia’s Role