Quique Setien will be the first to pay the price for Barcelona’s humiliating Champions League ouster.

The club’s manager will be fired, according to CBS Sports, Sky Sports and The Guardian correspondent Fabrizio Romano, in the aftermath of an 8-2 quarterfinal defeat to Bayern Munich, an expected outcome after such an embarrassment. Setien had been appointed in January, after the club fired Ernesto Valverde despite two straight La Liga titles and with the club in first place in the league and atop its Champions League group at the time.

The change did not pay off. Barcelona wilted after La Liga’s restart following the pandemic-induced shutdown, letting its lead–and the title–slip away to rival Real Madrid. It fell in the quarterfinals of the Copa del Rey to Athletic Bilbao, and after its ouster on Friday, it capped a season in which it failed to win any trophy for the first time since 2007-2008.

Longtime Barcelona defender Gerard Pique called Friday’s loss “rock bottom” for the club, bluntly stating that grand changes were needed–including, if need be, one involving himself.

“I’ve been here for just a few months,” Setien said in response to Pique’s comments. “If Gerard says that it’s time for big changes there’s going to be importance to his words. It’s time for us to review and take the decisions which are needed for the future.”

Barcelona president Josep Bartomeu indicated that nothing would be decided immediately, despite reports of the contrary.

“Some decisions were already taken, and others will be taken as a result of this,” Bartomeu said. “From next week they’ll be worked through. Right now isn’t the time to make knee-jerk decisions, it’s time to think.”

It was just 11 days ago that Bartomeu claimed that Setien’s job was not in jeopardy.

“When we hired him, we told him it was a project for this season and the next,” Bartomeu said. “Judging a coach based on a few months, in the middle of a pandemic, is difficult. Like (Barcelona midfielder) Arturo Vidal said, he and the players have had little time to know each other and work together.”

An 8-2 dismantling like the one suffered Friday, however, changes the calculus.

Presuming Setien is indeed gone, candidates reportedly in the mix to replace him include former Barcelona star and current Al-Sadd manager Xavi, current Netherlands manager Ronald Koeman and former ex-Tottenham manager Mauricio Pochettino. The latter has said in the past that he would have reservations over coaching Barcelona given his affinity for a side he used to coach, Barcelona’s city rival, Espanyol (which was relegated and won’t face Barcelona next year unless it’s in cup competition). He’s been out of a job since Tottenham fired him for Jose Mourinho last November.

Xavi just signed a new deal with Al-Sadd in Qatar, and while he’s indicated interest in returning to Camp Nou, where the feeling is certainly reciprocated, both he and Bartomeu have claimed that it’s too soon. Meanwhile, Koeman is preparing to guide the Netherlands into a year that includes UEFA Nations League, 2022 World Cup qualifying and Euro 2020, which is being played a year later due to the pandemic. Both were reportedly courted when Valverde was fired, only to turn down the job.

Regardless of who comes in, there’s work to be done elsewhere. Three of the club’s most expensive and high-profile transfer purchases have not panned out, with Ousmane Dembele, Philippe Coutinho and Antoine Griezmann costing over $400 million combined. Coutinho, on loan to Bayern Munich, scored two goals and assisted on another against Barcelona on Friday, even.

The club has already made one major move in advance of next season, effectively swapping Brazilian midfielder Arthur for Juventus’s Miralem Pjanic. It does not figure to be the last one. 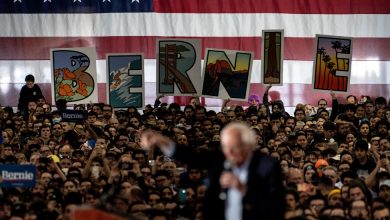 Silicon Valley Leaders’ Plea to Democrats: Anyone but Sanders 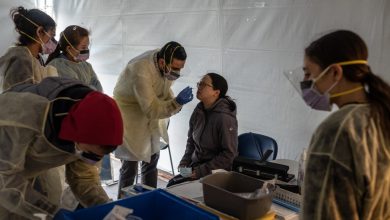 Coronavirus May Add Billions to the Nation’s Health Care Bill 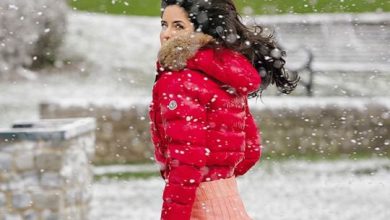 Bollywood: From Shahrukh Khan to Amitabh Bachchan, remembering the romance maker Yash chopra on his birthday 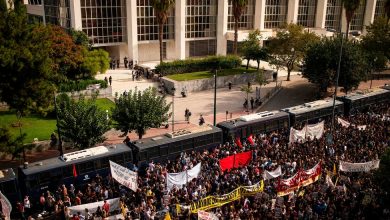 Sayani Gupta was scared of reaction to ‘Axone’