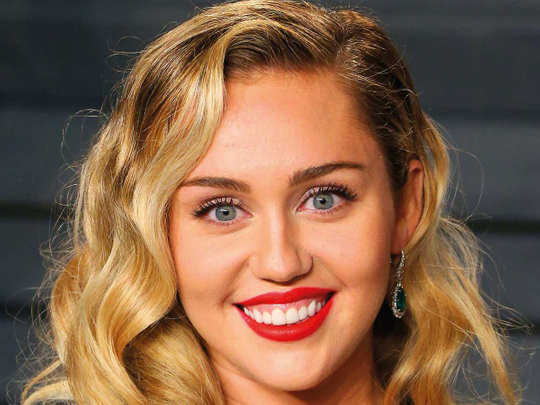 American singer-songwriter Miley Cyrus and Australian singer Cody Simpson have called it quits after 10 months of dating, according to multiple outlets.

The couple split a few weeks ago, according to People magazine and TMZ, both of which cited unnamed sources, reported Fox News.

Simpson and Cyrus were first linked together in October 2019 after the pair was spotted kissing in Los Angeles.

The ‘Slide Away’ singer was previously married to actor Liam Hemsworth, though their nuptials lasted less than a year, and they separated in August 2019.

Before Cyrus dated with Simpson, she dated Kaitlynn Carter. As for Simpson, his most serious relationship was with supermodel Gigi Hadid.

The news of Simpson and Cyrus’ split was revealed just hours before the premiere of her new song, ‘Midnight Sky,’ according to People.

Fox News reported that earlier this month, Simpson shared a sweet tribute to Cyrus, on his Instagram Story, stating: “In love with my best friend” according to the celebrity news magazine.

The pair was also seen dancing around to ‘Gonna Make You Sweat (Everybody Dance Now)’ by C+C Music Factory featuring Freedom Williams in a TikTok video on Cyrus’ account in July.

The representatives for Simpson and Cyrus did not immediately respond to the outlet’s request for comment. 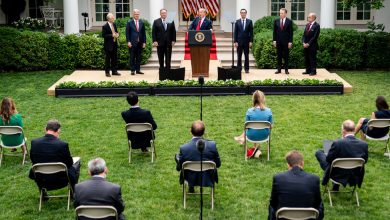 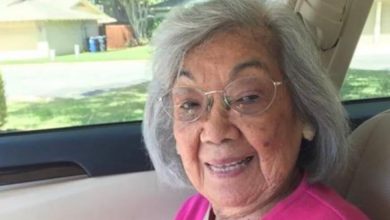 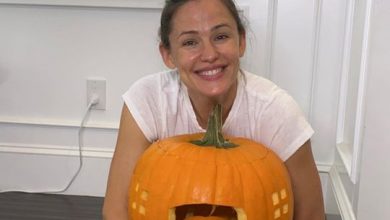 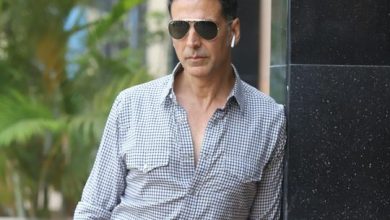 Bollywood: The rise and fall of Rhea Chakraborty
October 7, 2020

Bollywood: The rise and fall of Rhea Chakraborty