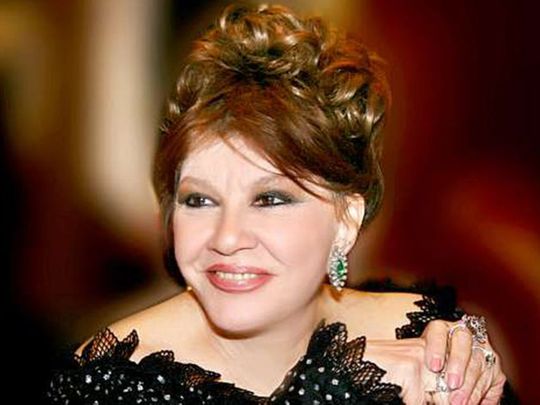 Shwikar was well-known for teaming up with her ex-husband and legendary comedian Fouad El Mohandess in many films, plays and radio series, which are still widely popular. They formed one of the most famous acting duos in Egypt and the Arab world.

Born in the Egyptian Mediterranean city of Alexandria in November 1938, Shwikar had appeared in films since the early 1960s. She made her debut in the 1960 film “My Lone Love” starring internationally renowned Egyptian actor Omar Sharif. She soon shifted to comedy and co-starred with El Mohandess in filmsincluding “A Romantic Chase”, ”You’re My Dad’s Killer”, “The World’s Most Dangerous Man” and “The Land of Hypocrisy”. The duo also featured in several stage hits including “Eve at Midnight”, “My Fair Lady”, “The Technical Secretary”, and “Me, Him and Her”.

In the 1970s, she broke from her comic mould, playing serious roles in films and TV dramas. She portrayed a café owner in the political thriller “Al Karnak”, a 1975 film based on the novel of acclaimed Egyptian writer Naguib Mahfouz.

Shwikar’s last appearance was in the TV soap opera “A Public Secret” shown in 2012. She has since stayed away from the public eye, occasionally making in-call interviews on television.

She will be buried tomorrow in the family’s cemetery in the Cairo suburb of 6th of October City the actors’ union said. 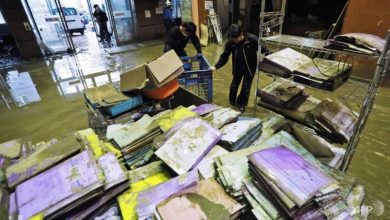 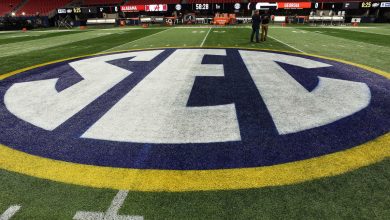 SEC football is back, with old faces in new places 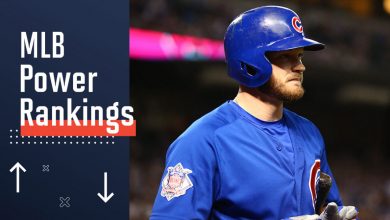 Kim Kardashian West: Caring for Kanye with COVID-19 was ‘scary’
3 weeks ago