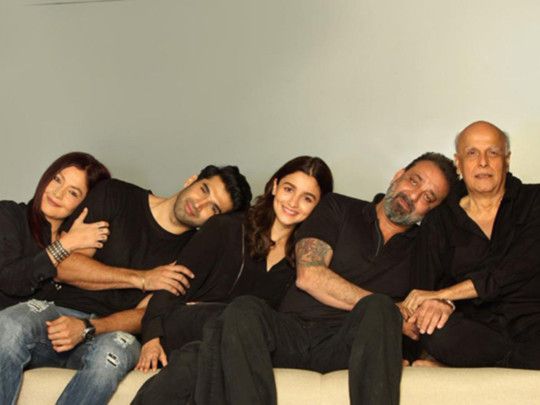 Makers of upcoming drama-thriller ‘Sadak 2’ on Wednesday dropped the official trailer of the flick.

The film that marks Mahesh Bhatt’s return to direction after 21 years continues from the plot of ‘Sadak’ that was released in 1991 with Sanjay Dutt and Pooja Bhatt in the lead.

The newly released trailer shows Dutt’s character, who has no motive to love after the death of Pooja Bhatt’s character.

The character of Alia Bhatt, who has her own mystery involved, comes into the life of Dutt and takes him on a road journey to Kailash. Dutt is reprising the role of a taxi driver.

They are also joined by actor Aditya Roy Kapur’s character who is paired opposite to Alia and is seen sharing an adorable bond.

While the trio enjoys their time, the plot takes a twist when a self-styled guru wants to kill Alia.

The first instalment of ‘Sadak’ was also helmed by filmmaker Mahesh Bhatt. Earlier on Monday, the makers of the flick had dropped the character posters of Alia Bhatt, Sanjay Dutt and Aditya Roy Kapur. 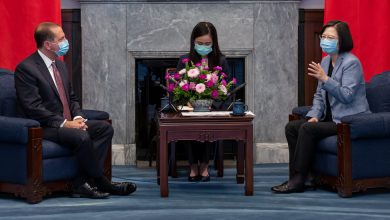 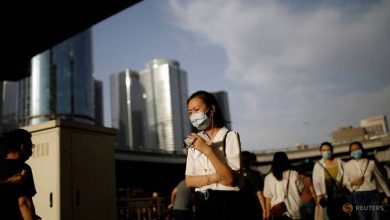 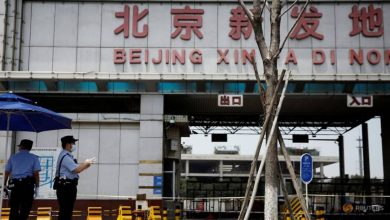 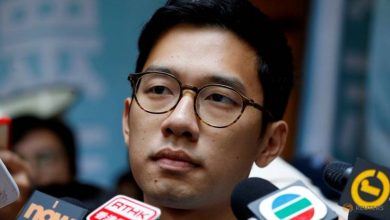