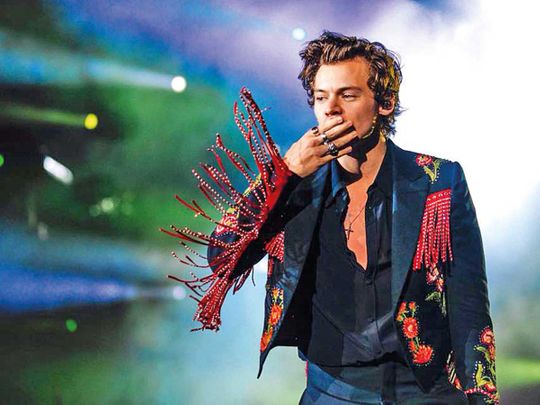 With a song as smooth as a cool summer breeze, Harry Styles, former One Direction member and current pop sensation, has risen to the top of the Billboard charts.

‘Watermelon Sugar’ has become Style’s first solo number one of the these charts; his ‘Sign of the Times’ single climbed to number 4 back in 2017 and his ‘Adore You’ made it to number six.

The track was first dropped in November last year, but a behind-the-scenes video late last month that dropped on National Watermelon Day (August 3), which led to the hashtag #WatermelonSugarDay trending, helped the song on its way to the top. 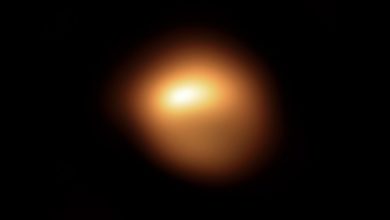 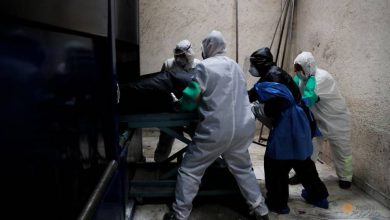 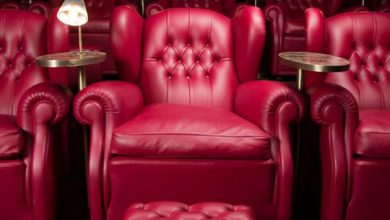 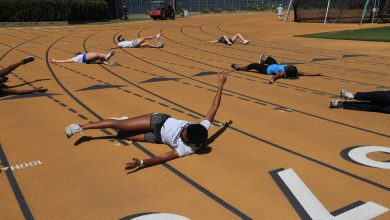 At Cal, Every Sport but Football Feels Like Second String

Badar Mehmood teams up with Bilal Abbas Khan for ‘Dunk’

Urvashi Rautela on the celebrity pressure to look good
June 8, 2020

Urvashi Rautela on the celebrity pressure to look good