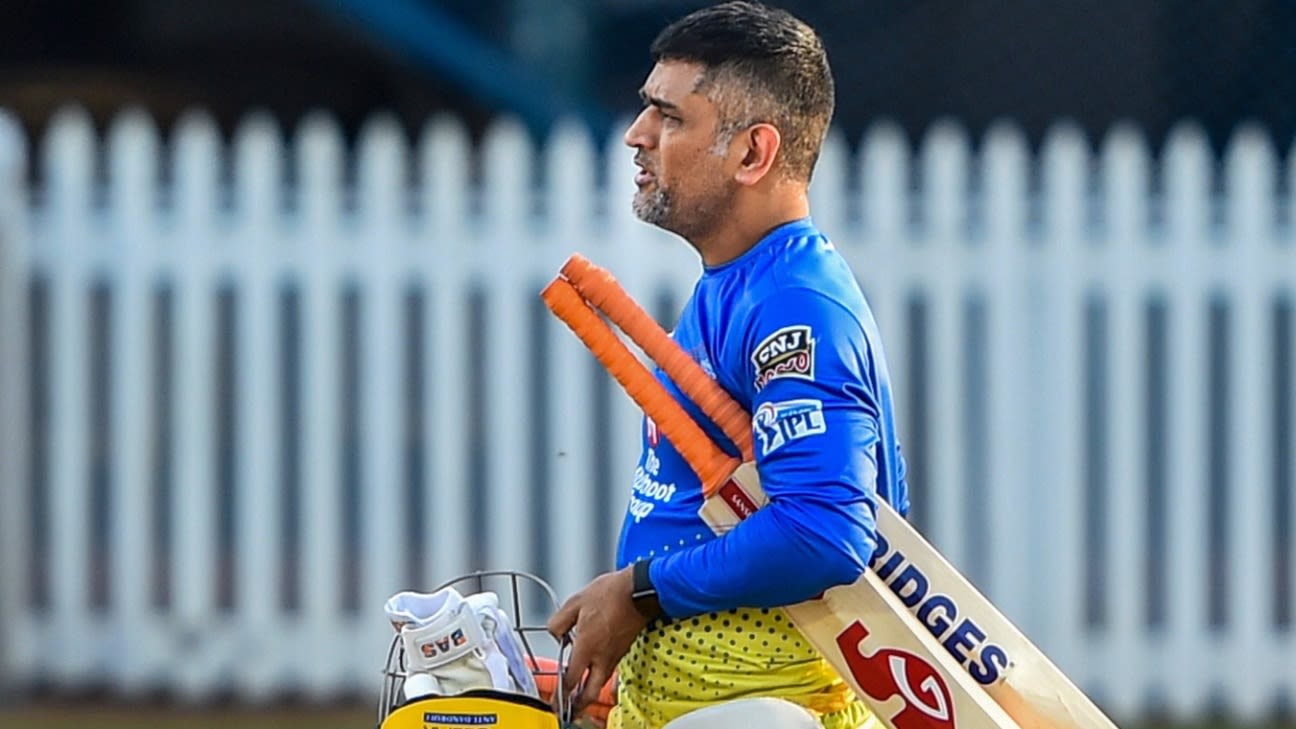 Rajasthan Royals on August 20. Chennai Super Kings and Mumbai Indians on August 21. Kings XI Punjab and Delhi Capitals between August 21 or 22. Those are the travel dates for teams reaching UAE via charter flights for the 2020 edition between September 19 and November 10.

Super Kings, who finished runner-up in 2019, are expected to play defending champions Mumbai Indians in the tournament opener as per the norm although the IPL is yet to release the final schedule.

A set of Mumbai players and support staff have already been in Mumbai since last week for quarantine and tests. It could not be confirmed whether Mumbai captain Rohit Sharma along with the coaching staff and Zaheer Khan, their team director, are part of the group that is isolating.

ALSO READ: Rohit wary of returning from ‘longest gap without holding a bat’

Recently Rohit admitted that having not batted for six months since his calf injury in February, he was looking forward to the IPL challenge eagerly. Rohit had also planned to speak to Mumbai Cricket Association (MCA) regarding training at their indoor facility.

Super Kings’ captain MS Dhoni, meanwhile, reportedly had a few training sessions at the indoor academy in his native Ranchi last week. Dhoni will be part of a group of about 15 Indian players in the short camp planned by the Super Kings at Chepauk, which is awaiting a written permission from the Tamil Nadu government.

Super Kings are the only team so far to have planned a camp, which is expected to start on August 16. This will be the second camp for the Super Kings players who were in Chennai in March for a preparatory camp when the IPL was originally meant to start on March 29.

“We want to have a camp in Chennai from August 16 till 20th,” Kasi Viswanathan, the Super Kings chief executive officer, told ESPNcricinfo. “We have applied to the Tamil Nadu government for permission. Orally they have said yes, but we have still not got the written letter of approval. If the written approval comes we are planning for a camp for the Indian players alone.”

Viswanthan said that players would undergo testing before they come to Chennai and then two further tests on August 17 and 18. In case there is no camp, the players would leave on August 21 from Chennai.

Royal Challengers Bangalore, which is lead, by Indian captain Virat Kohli, are likely to fly out to Dubai via a charter from Bengaluru in the last week of August. They are, however, looking to arrive “preferably on 22-23 August”, as per a team official. ESPNcricinfo understands that all players and support staff have tested negative in the first round of testing.

Along with the Royals, Kolkata Knight Riders, too, are expected to depart on August 20 for the UAE. The Knight Riders is understood to be finalizing the travel schedule and are likely to set base in Abu Dhabi. Both squads would fly out of Mumbai on separate charter flights.

Kings XI Punjab, too, are expected to land in the UAE between August 21 or 22 and will be staying in Dubai. The Kings XI travel group, which would take a charter flight out of Bengaluru, would be lead by their new captain KL Rahul and former India captain Anil Kumble, who is the team director.

Sunrisers Hyderabad and Delhi Capitals have not yet finalised their travel itinearary but are expected to depart between Ausgust 21 and 22.