“Achieving 100 days without community transmission is a significant milestone,” said Dr. Ashley Bloomfield, the country’s top health official, in a statement on Sunday. “However, as we all know, we can’t afford to be complacent.”

“We have seen overseas how quickly the virus can re-emerge and spread in places where it was previously under control,” he said, “and we need to be prepared to quickly stamp out any future cases in New Zealand.”

Pfizer strikes a deal with Gilead, the maker of remdesivir, to manufacture the urgently needed drug.

With the number of severely ill patients rising and with remdesivir, the only drug shown to speed recovery, in short supply, an urgent need to quickly increase remdesivir production has arisen. Some U.S. hospitals have been forced to ration the drug, using various systems to decide who should get it.

Now, in a rare agreement between drug companies, Pfizer has entered into an agreement with Gilead Sciences, the maker of remdesivir, to manufacture the drug at a facility in Kansas. It is meant to be part of an effort to quickly increase the drug’s supply.

Pfizer will be one of 40 companies in North America, Europe and Asia that will be making the drug. Gilead says it plans to produce more than two million courses of treatment by the end of 2020. It says it also will produce another several million doses of remdesivir in 2021 if they are needed.

Remdesivir is an anti-viral drug that failed as a treatment for hepatitis C but was tested in Covid-19 patients because it seemed effective against the virus in laboratory studies and because its safety had already been determined. It is supplied intravenously.

The evidence of its effectiveness against the new coronavirus comes from a federal study of 1,000 hospitalized patients who received remdesivir or a placebo. Preliminary results were announced on April 27, and on May 1, the Food and Drug Administration gave the drug emergency use authorization, allowing Gilead to sell remdesivir even though it has not yet been approved. The price for a five-day course is $3,120. 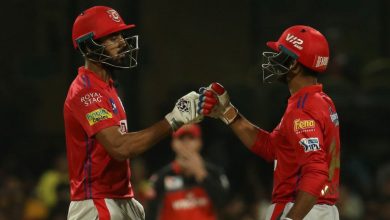 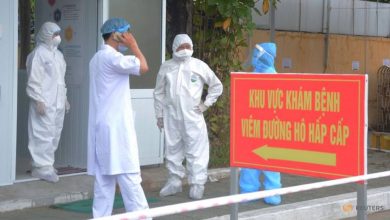 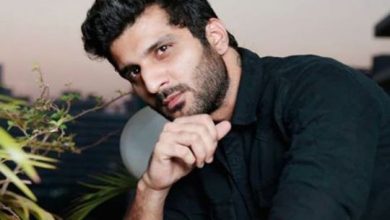 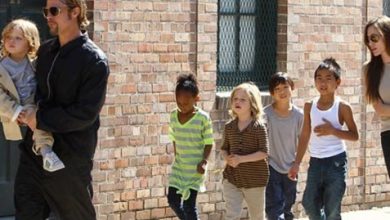