This is a preview article from our Team Outlook series. If you are already a FullTime Fantasy subscriber, click here to read the expanded outlook.

Unlock premium access to the full outlook by subscribing to FullTime Fantasy where we will help you dominate with our Draft Kit, customized rankings, expert consensus rankings, Preseason Pro, Advanced ADP, Premium forums to ask our experts unlimited questions 24/7 & more.

Check us out! Click here to subscribe now using promo code TD30 for 30% off your first two months!

The Green Bay Packers brought in Matt LaFleur to take over as the head coach in 2019 after spending the last two seasons running the Rams and the Titans offense. Green Bay went 13-3 in his first season despite ranking below the league average in both yards gained and yards allowed. LaFleur has six years of experience as a quarterback coach. His best success came in 2016, helping Matt Ryan and the Falcons reach the Super Bowl.

Green Bay slipped to 15th in points scored (376), which matched their results in 2018. Nathaniel Hackett returns for his second season as the offensive coordinator after spending the previous five years in the Jaguars’ system as their quarterback’s coach and offensive coordinator. Hackett ran the Bills’ offense for two seasons as well.

Mike Pettine returns to run Green Bay’s defense for the third season after sitting on the sidelines in 2016 and 2017. Pettine has seven seasons of experience as a defensive coordinator, which earned him a head coaching job for the Browns in 2014 and 2015. Mike posted a 10-22 record in Cleveland. Overall, he has 15 seasons of experience in the NFL.

Over the past two seasons, the Packers have transformed into a top franchise running the ball, especially in close. Last year their RBs scored 18 rushing TDs with 2,472 combined yards and 101 catches (8 receiving TDs).

The change in offensive style paired with only one elite receiving option (Davante Adams) at WR and TE led Rodgers to become a back-end top 12 QB in the fantasy world (11th in 2019).

Over the last five years, his yards per pass attempt (7.1) ranked below his previous five seasons (8.5).

Green Bay failed to add any receiving talent in this year’s draft. In essence, the Packers protected their future instead of addressing the present state of the roster. Rodgers can’t be happy, but he’ll still find a way to win games.

For now, a great name value game manager who tends to get overdrafted as the sun has been setting on his career. More of the same in 2020, which puts him at the back-end of the top-12 QB options.

I have Rodgers projected for 4,167 combined yards with 29 TDs and seven Ints. Fantasy owners have him priced as the 12th quarterback in mid-June with an ADP of 86.

After a short Week 1 (13/39), Jones slipped to the third possibly fourth round in drafts in the high-stakes markets, which were held after the opening game of the season on Thursday night.

Jones averaged 19.0 touches per game with a better opportunity over his final six games (21 per contest).

His growth as pass-catcher helps his value, and Aaron Rodgers should get in better rhythm with him out of the backfield (Rodgers missed some easy throws to Jones last year).

Second-round draft selection A.J. Dillion could be a problem at the goal line. Look for regression in TDs (13) for Jones and a path for 1,534 combined yards and 62 catches. He’ll be a top ten running back drafted this year.

His only negative is that Jones will be a free agent in 2021, which could lead to a holdout this summer.

Besides four missed games, Adams did what was expected from him last year except for some regression TDs (5 – 13 in 2018).

Over his final five games, including the playoffs, he caught 44 of his 64 targets for 610 yards and four TDs. His final stats projected over 16 games would come to 111 catches for 1,329 yards and seven TDs on 169 targets or 285.9 fantasy points in PPR leagues.

The Packers took a swing at TE Jace Sternberger in the third round in 2019 after a breakthrough season at Texas A&M (48/832/10). He comes to the NFL with questions in his blocking skills despite a willingness to work in the trenches on early downs.

Sternberger runs well with strength in his route running. He’ll make tough catches with the ability to pick up yards after the catch.

In his rookie season, Green Bay only had him on the field for 64 plays. With Jimmy Graham out of the mix, Sternberger should be more active in 2020.

Only a flier in deep leagues unless he gets glowing reports in training camp. The Packers added TE Josiah Deguara in the third round of this year’s draft, another player of similar value.

The Packers fell to 14th in passing yards allowed (3,721) while sharply lowering their TDs allowed (19) and improving their interceptions (17). QBs gained 7.4 yards per pass attempts with 56 completions over 20 yards. Their defense picked up 41 sacks.

Kenny Clark sets the tone on the Packers’ defensive line, while Green Bay relies on the pass rush from their two developing outside linebackers. This defense lacks impact talent on the outside of their defensive line, and they could have questions at middle linebacker. Their secondary needs to improve vs. the run while expecting to play well in coverage as long as the passing window is short.

The Packers’ defense should push closer to a top 12 fantasy defense while looking more like a matchup option. 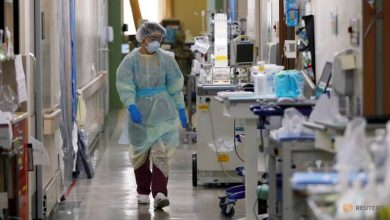 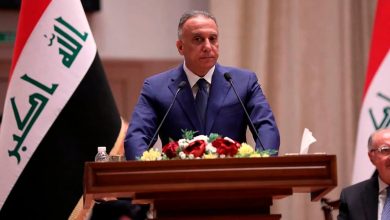 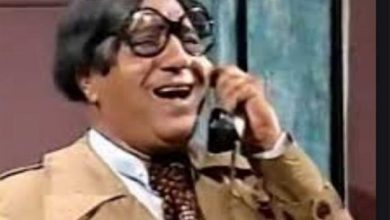 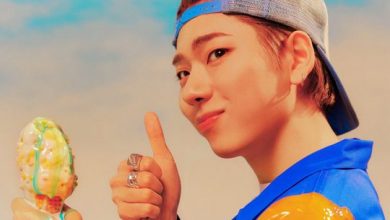 Hollywood’s Ryan Gosling in talks to play Wolfman
May 31, 2020

IPL 2020 in UAE : Where and how to watch the cricketing action
1 week ago

IPL 2020 in UAE : Where and how to watch the cricketing action