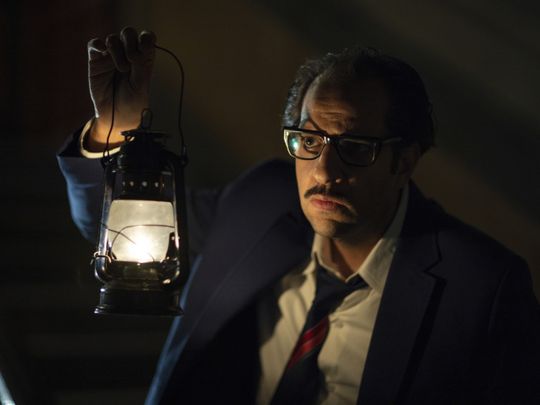 Streaming giant Netflix is expanding its footprint in the Middle East and North Africa region with its new Arabic original series, ‘Paranormal’.

The Egyptian production, a first for the platform, stars Ahmed Amin playing hematologist Dr Refaat Ismail, a man in his 40s, who encounters a series of paranormal incidents. The show was slated for an earlier wrap, but saw delays in shooting and production following the spread of COVID-19.

The first look of the series was finally released, with the series also featuring Razane Jammal as Maggie Mckillop, a Scottish scientist and Dr Refaat’s former colleague and long lost love.

Delving into dark humour, the period drama is set in 1969, as Dr Refaat finds his life turned upside down after his lifelong scientific convictions are questioned. Dr Refaat and Maggie enter the paranormal world and try to save their loved ones from the immense danger that surrounds them.

The story is based on the bestselling thriller novel with the same name, by late Ahmed Khaled Tawfik. The series is produced by Mohamed Hefzy and Amr Salama, who is also the creator and the director.

‘Paranormal’, which is slated for a fall 2020 release, has been filmed entirely in Egypt. 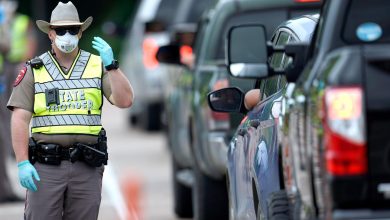 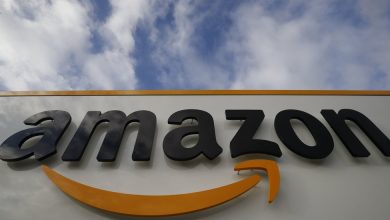 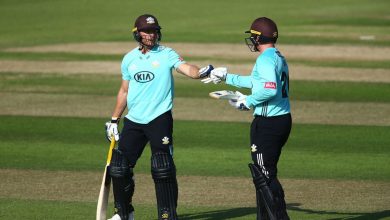 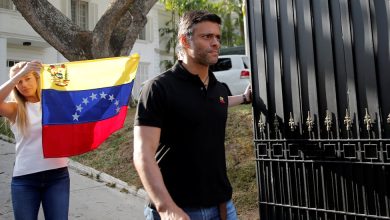