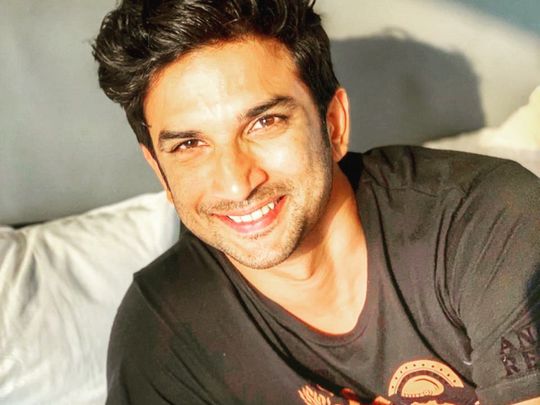 A day after the Central Bureau of Investigation (CBI) received a request from the Central government to probe the death of Bollywood actor Sushant Singh Rajput, the agency said it is in the process of registering a case and is also in touch with the Bihar Police.

A CBI spokesperson here said, “After getting the notification from the Central government, CBI is in the process of registration of the case.”

He said the agency is in touch with the Bihar Police. The development comes a day after the Department of Personnel and Training (DoPT) issued a notification, paving the way for the central investigative agency to register a case.

Rajput was found dead in his flat in Mumbai’s Bandra on June 14. On Tuesday, Bihar Chief Minister Nitish Kumar recommended a CBI probe on the request of Rajput’s father KK Singh. Many political leaders have also called for a CBI probe into the actor’s death.

On KK Singh’s complaint, the Bihar Police registered a case against Rajput’s girlfriend Rhea Chakraborty on July 25. Rajput’s father had lodged an FIR against Chakraborty in Patna, accusing her of cheating and threatening his son. Rajput’s family has also accused her of keeping him away from them.

The Enforcement Directorate (ED) has also initiated a money-laundering probe on the basis of the Patna Police’s FIR and has summoned Chakraborty for questioning on Friday.

Earlier, a verbal duel erupted between the governments of Maharashtra and Bihar over the investigation by the Bihar Police in the case. 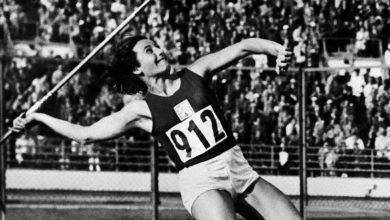 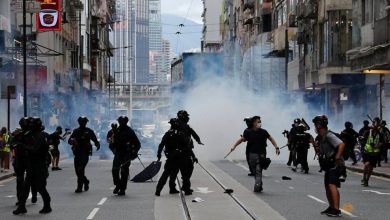 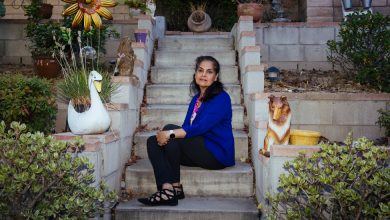 Following One Contact Tracer on the Trail of the Virus 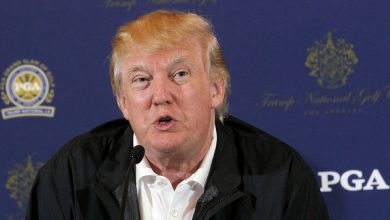 Disney+ Originals launches on OSN in the UAE
April 2, 2020

Disney+ Originals launches on OSN in the UAE