PUTRAJAYA: Malaysia’s former finance minister Lim Guan Eng was arrested on Thursday (Aug 6) and is set to be charged with corruption in connection to the Penang undersea tunnel project, the Malaysian Anti-Corruption Commission (MACC) said.

Lim will be charged at the Special Corruption Court on Friday for offences under Section 16(a)(A) of the MACC Act 2009, which involves accepting gratification, the MACC said in a press statement on Thursday night.

On Aug 10, he will also be charged for offences under Section 23 of the Act, which involves using public office or position for gratification, the MACC added. That prosecution will be carried out at the Penang Sessions Court.

“Both charges in the Kuala Lumpur and Penang courts are related to Penang undersea tunnel project,” said MACC.

Meanwhile, MACC said Lim would also be charged for a separate case next Tuesday under Section 23 of the MACC Act at the Penang Sessions Court.

Lim, who was Penang’s chief minister for more than 10 years until 2018, was seen entering the MACC’s headquarters at about 9.10pm on Thursday.

The Bagan Member of Parliament had previously been called up three times to give statements regarding the case connected to the RM6.3 billion (US$1.5 billion) undersea tunnel project.

On Jun 30, the MACC detained a former senior official of the Penang Port Commission to assist with investigations into elements of corruption in the project.

Penang Chief Minister Chow Kon Yeow, as well as several current and former state executive council members, were also called to provide their statements to the MACC regarding the project. 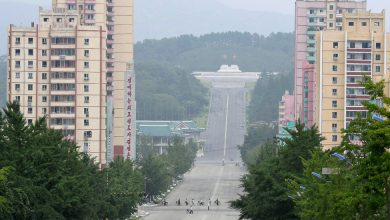 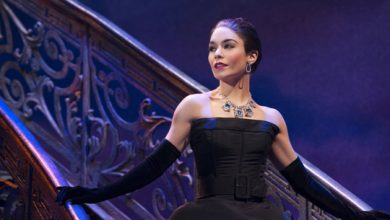 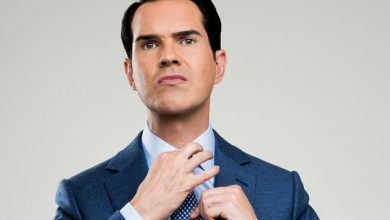 Comedian Jimmy Carr to perform in Dubai for the first time 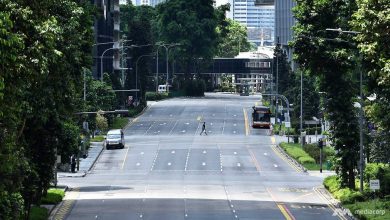 Greener and cleaner: Reimagining our cities in the wake of COVID-19

Dua Lipa was conflicted about releasing album amid COVID-19
March 29, 2020

Dua Lipa was conflicted about releasing album amid COVID-19

Bollywood and Hollywood films shot in Middle East
May 19, 2020

Cyberbullying cited in the death of reality star Hana Kimura
May 24, 2020

Cyberbullying cited in the death of reality star Hana Kimura