The masks, which were bought as part of a 252 million-pound contract, ($332 million), use ear loop fastenings instead of head loop fastenings. The government found that they did not fit tightly enough, according to legal documents seen by the BBC.

The Department of Health and Social Care said it was unable to comment on the specifics of the case because of continuing legal proceedings but said there was a “robust” process in place to ensure that all orders of personal protective equipment are of high quality and meet strict safety standards.

Ayanda Capital, the supplier of the masks, was not immediately available for comment but told the BBC that the equipment met all the specifications that the government had set out.

In the early stages of the pandemic, the government came under fierce criticism over shortages of personal protective equipment, particularly respirator masks that protect health workers from inhaling harmful materials.

“Throughout this global pandemic, we have been working tirelessly to deliver PPE to protect people on the front line,” a government spokesman said, adding, “Over 2.4 billion items have been delivered, and more than 30 billion have been ordered from U.K.-based manufacturers and international partners to provide a continuous supply, which meets the needs of health and social care staff both now and in the future.”

In other news from around the world: 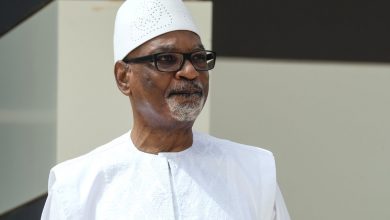 Keïta, Mali’s Deposed Leader, Is Said to Be Hospitalized 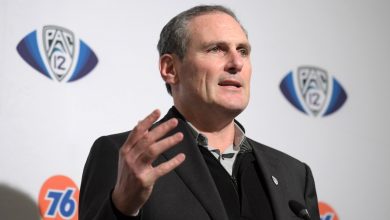 Power 5 conference leaders must articulate motive behind push to play 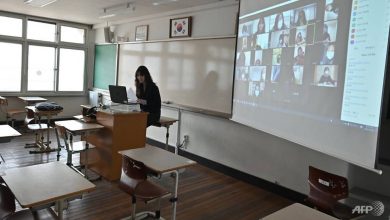 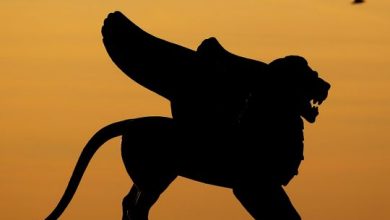