Shaheen Afridi and Naseem Shah might beg to differ after their thrilling displays of unfettered fast bowling, but Jofra Archer believes that this Emirates Old Trafford is “not one to bend your back on” as Pakistan claimed the ascendancy in the opening exchanges of the first Test.

Speaking to the media at the close of the second day’s play, Archer insisted that England’s own bowlers had been unlucky rather than outplayed, after a brilliant Shan Masood century had underpinned Pakistan’s first-innings 326, and added that on another day they might have been “eight or nine [wickets] down in two or three sessions”.

“I don’t think that it particularly went our way,” Archer told Sky Sports. “A lot of balls today probably beat the bat or got the edge, we had two lbws turned around, one with a feather. I think we bowled well as a unit, but we didn’t have a lot of luck. Most of their singles were a bit suicidal and it only takes one direct hit and then who knows. They were very lucky with the running as well.”

Archer himself finished with the creditable figures of 3 for 59 in 22 overs, including two in two balls as he got stuck into the tail late in Pakistan’s innings.

However, his performance was arguably more notable for the moments that he wasn’t involved – particularly in the lead-up to the second new ball, when Joe Root opted instead to use his own offspin in tandem with Dom Bess, and again thereafter, when Chris Woakes partnered Bess to bowl a spell of short-pitched deliveries at Shadab Khan – a role that might have been better suited to Archer himself, especially as he hadn’t been called upon for nearly two hours.

“It was approaching a new ball, and [Root] he just wanted all of the bowlers to be fresh,” Archer explained. “There was a time last night that I probably got off the hook as well, when the umpires said it was a bit too dark. I probably wanted to bowl then too, but I guess the captain knows best and, to be honest, we’ve got more than enough bowlers here to do a job. I wouldn’t be upset at all if it didn’t start.”

The haphazard deployment of Archer is becoming a running theme of his Test career, with Root attracting huge criticism for over-using him in his early Tests – not least on debut at Lord’s last summer where he bowled 44 overs in the match and was touching 96mph in the spell in which he felled Steve Smith with a devastating bouncer.

Archer never came close to such speeds today, clocking in the high-80s for the most part. And while Pakistan’s attack leader, Mohammad Abbas, proved with his brilliant new-ball display that pace does not need to be everything if you have the skills to exploit a fuller length, he also said that the decision to throttle back had not necessarily been a conscious one.

“It’s not deliberate,” he said. “It’s not every day you’re going to come in and 90mph. I’ve seen Shah started bowling 90 so we’ll see how he goes on later on tomorrow morning or afternoon. No one’s robots so I’ll be very, very interested to see what he can produce a bit later.

ALSO READ: Jos Buttler needs to convert after letting Pakistan off the hook

“This wicket is not a wicket you’re really going to try to bend your back on. We bowled first and there was a little bit there in the morning but eventually as the game’s gone on…actually it’s spinning on day two so that says a lot about the wicket right now.”

Archer did, however, concede that the elbow fracture that he sustained in South Africa might have been at the back of his mind as he settled for rhythm over shock.

“I had one injury in pretty much a year of cricket, and it was my first since being in the England team, so I’m very happy to be back, touch wood,” he said. “It’s taken a little bit to trust it. Sometimes you get an ache and think ‘oh no, it’s gone again’, but I’ve got reassurance from the medical staff that it’s not the case.

“It’s about putting mind over matter, but everything else is pretty okay. I’ve landed the ball where I wanted to. Everyone’s going to bowl a boundary ball at some point of their spell, but I was more happy with where the majority of the balls have gone.”

Archer was speaking for the first time since his breach of England’s biosecure environment during the West Indies series – a transgression that required him to be dropped for the second Test at Old Trafford.

“I’m just glad to be back out playing again,” he said. “Whatever happened in the last series is gone.” 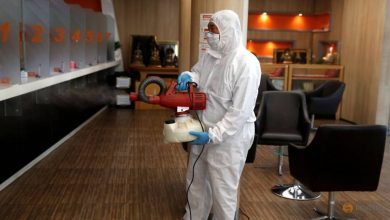 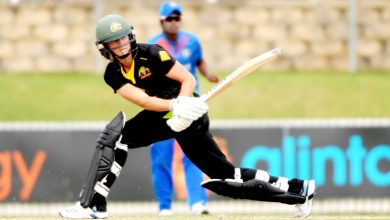 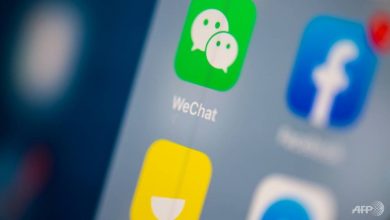 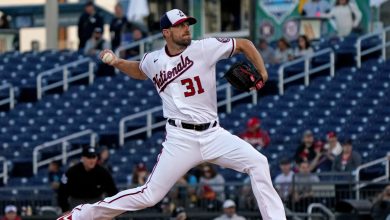 Blackpink storm the UAE charts with ‘How You Like That’

Rishi Kapoor: When I met the Bollywood star