BEIJING: China has banned its vessels from fishing off the Galapagos Marine Reserve from September to November, a foreign ministry official said on Thursday (Aug 6), after Ecuador expressed concern over a massive fleet in the area.

Chinese foreign ministry spokesman Wang Wenbin told a regular briefing that China and Ecuador have been “maintaining friendly communication through bilateral channels” on the matter.

But China has decided on a three-month fishing ban in the high seas west of the marine reserve, which covers an area of around 133,000 sq km. Wang said the move was “appreciated by Ecuador and other relevant countries”.

The Galapagos archipelago, located 1,000km west of Ecuador, is a fragile ecosystem that harbours the largest number of different animal species on the planet.

The islands are best known for their unique flora and fauna, which inspired naturalist Charles Darwin to write his landmark 1859 study on evolution, On the Origin of Species.

Some species of tortoises, iguanas, birds and fish are found nowhere else.

Ecuador had expressed concern in late July over the presence of around 260 fishing vessels, mostly Chinese, and urged them to keep away from the protected marine area.

Footage of the huge fleet of trawlers has been shared widely online.

Wang said on Thursday that China “attaches great importance to the protection of the marine environment and marine resources” and would continue requiring companies engaged in high-sea fishing to abide by laws and regulations.

A Chinese vessel was caught in the reserve in 2007 with 300 tonnes of wildlife, mostly sharks. 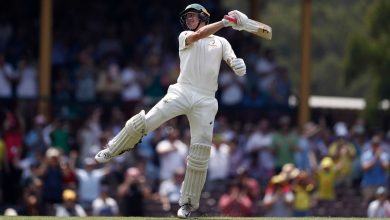 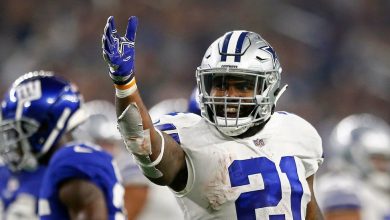 Locker Rooms Are Petri Dishes. Can the N.F.L. Clean Up Before Training Camp? 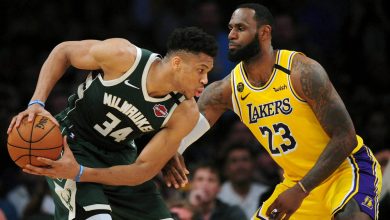 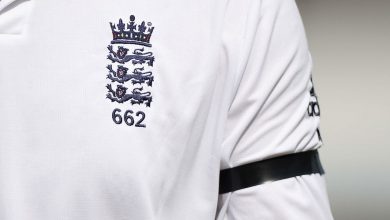 England could wear blue armbands during Tests to honour NHS

‘Avengers’ and ‘Game of Thrones’ star Diana Rigg dies at 82

Coronavirus: Bollywood awards IIFA 2020 postponed due to the outbreak
March 6, 2020

Coronavirus: Bollywood awards IIFA 2020 postponed due to the outbreak

Prakash Raj excited to film in the UAE this summer
July 1, 2020

Prakash Raj excited to film in the UAE this summer