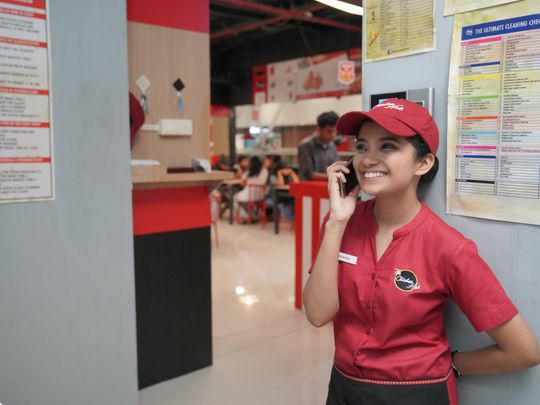 The survival drama, which originally starred Anna Ben, will be made into several Indian languages including Hindi, Telugu, Tamil and Kannada.

There’s also talk that Kapoor’s daughter Janhvi will play the lead role in the Hindi adaptation of ‘Helen’. The actress’ next movie is the upcoming biopic ‘Gunjan Saxena: The Kargil Girl’ set to release on Netflix.

“It feels great to know that our film is going to be made in several languages,” said Thomas in an interview with Gulf News. “When the news emerged that Boney Kapoor is going to make the film in Bollywood, many have begun watching the original too. I am very happy.”

‘Helen’ was the tale of a young woman employed at a fast food joint who gets trapped in a freezer at work and is forced to survive under harsh conditions. Producer Thomas also a played a significant role in the original, but he said that he isn’t going to repeat it in other languages.

Producer Kapoor told Gulf News that his intention to buy ‘Helen’ was to make good content for global markets. 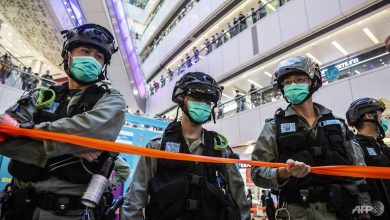 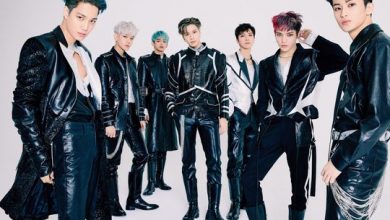 SuperM are bringing back the beat with two singles 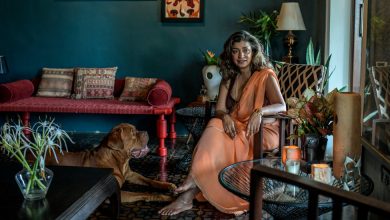 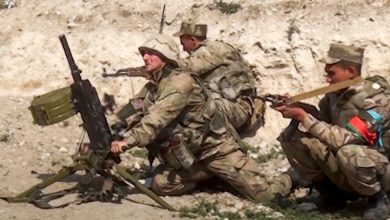 Fighting Between Armenia and Azerbaijan Risks Drawing in Bigger Powers

Coronavirus mystery movie coming up in Bollywood
May 3, 2020

Richa Chadha on Islamophobic tweet by a Dubai resident
April 17, 2020

Richa Chadha on Islamophobic tweet by a Dubai resident

Lexus wants you to make origami art like a pro!