Mehrdad Oskouei’s latest documentary, “Sunless Shadows,” is a startling, raw confrontation with Iran’s patriarchy. A poignant follow-up to his 2016 “Starless Dreams,” about teenage girls in a Tehran juvenile detention center, the new movie focuses on a group of adolescent girls and older women imprisoned for murdering male relatives. (Both documentaries are part of a virtual Oskouei retrospective at the Museum of the Moving Image, running Aug. 5-30.)

The killers in “Sunless Shadows” are destigmatized. In day-to-day vérité footage, they are seen caring for one another and communally raising a baby in the detention center. As the prisoners discuss their suffering under the hands of their abusers — some were brutally beaten, while others were children when they were forced to marry older men — it’s clear they are victims, too.

At times Oskouei hands a camera to the detainees, who hit the record button and look straight into the lens to address their dead abusers, or their mothers, who assisted in the murders. It’s especially wrenching when he plays videos of juvenile prisoners speaking to the incarcerated mothers, who face death sentences with little hope for appeal.

In one scene, the detainees have differing assessments on how they should have dealt with their domestic abuse. A teenager yells that “society is to blame!” about child brides; the film underscores how the police are on the side of the male abusers. But the most crushing revelation comes during a visit from an ex-inmate, who verbalizes the larger tragedy at stake when she says life outside of prison is not any better. 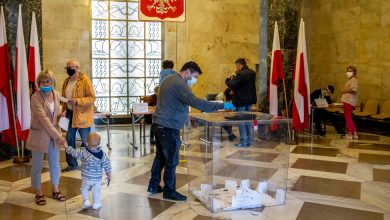 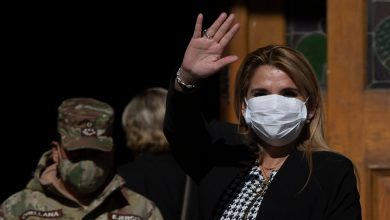 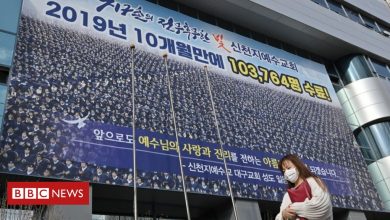 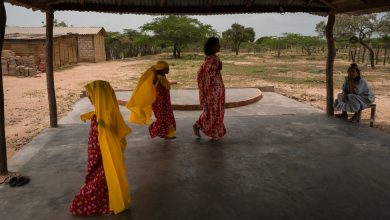 From Shah Rukh Khan and Alaya F to Zarnish Khan, UAE hosts these Bollywood and Pakistani stars
2 weeks ago