The setup helps ensure that all teams feel like visitors, including the hometown Maple Leafs, who like every other team in the hub are staying in a downtown hotel. “There will be some familiarity for us” being in the home arena, Maple Leafs captain John Tavares said Sunday before Toronto’s series-opening loss to the Columbus Blue Jackets. “Things are going to be different, even when we do get to use our own facilities.”

Sports and the Virus

Here’s what’s happening as the world of sports slowly comes back to life:

But in a league where gate revenue still matters, teams also need to adjust to a postseason without live spectators.

The Maple Leafs, for example, ranked fourth in the N.H.L. in home attendance this season, averaging 19,301 fans per home game. Revenue lost from those fans’ ticket purchases, parking, seat licensing and concessions adds up. The absence of fans heightens the importance of TV ratings, even as the N.H.L. competes for North American viewers against other leagues, like Major League Baseball and the N.B.A., that have resumed competition this summer.

According to Sports Media Watch, the series opener between the Pittsburgh Penguins and the Montreal Canadiens averaged 1.54 million viewers on NBC, a markedly smaller audience than the N.B.A. and M.L.B. restarts drew earlier in July.

Four years ago, all seven Canadian N.H.L. teams missed the playoffs and TV ratings cratered. That year, the first week of playoff broadcasts averaged a reported 513,000 viewers in Canada, down 61 percent from the previous season.

Canadian viewership numbers won’t be made available until Tuesday, but last week, Sportsnet’s Chris Johnston reported that 4.3 million people total tuned in across the company’s various networks during an N.H.L. exhibition doubleheader July 28.

But even in hockey-mad Canada, where in 2013, Rogers agreed to pay $5.2 billion for 12 years of N.H.L. TV rights, big audiences and deep fan engagement isn’t guaranteed for this postseason. The only two Canadian teams at the Toronto playoff hub are the eighth-seeded Maple Leafs and the 12th-seeded Canadiens. An early exit for either team would eliminate two of Rogers Sportsnet’s biggest TV attractions. 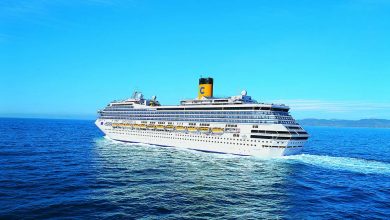 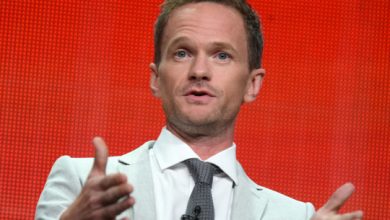 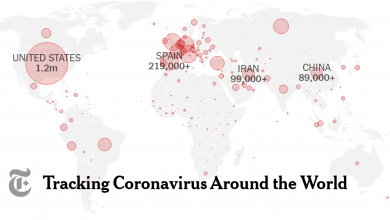 Bollywood star Karisma Kapoor on parenting in ‘Mentalhood’
May 31, 2020