Heavy rain, which has also battered China, Thailand, Myanmar and India in recent days, inundated farmland and flooded parts of major highways and bridges in the capital, Seoul.

The victims included three New Zealanders from the same family, who were found dead on Monday after a landslide hit vacation cottages in Gapyeong country, northeast of Seoul.

They were a woman believed to be 65, her 36-year-old daughter and her three-year-old grandson, a Gapyeong police official said.

The New Zealand foreign ministry said it was aware of the deaths and was providing consular assistance. It did not elaborate.

President Moon Jae-in expressed concern for citizens and public workers battling the COVID-19 pandemic in the face of 42 days of monsoon rains, which weather officials said was the longest such stretch since 49 days of rain in 2013.

“I call for preventive checks and proactive precautionary measures to the level that could be deemed excessive,” Moon told an emergency meeting.

He also urged “all-out efforts to prevent further loss of life” by national and regional authorities, such as action to avert landslides or evacuate people, even in cases of little apparent danger.

Most of the flooded roads and bridges along the Han River in central Seoul that had backed up traffic and damaged infrastructure were back in operation on Tuesday, the Yonhap news agency said.

“All the sectors of the national economy, including the agricultural sector, are taking steps to prevent damage from the downpour,” state news agency KCNA said on Tuesday, saying that some areas were predicted to receive as much as half a metre of rain. 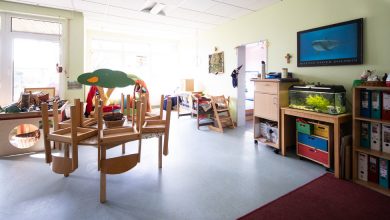 Is Closing the Schools Because of Coronavirus a Good Idea? 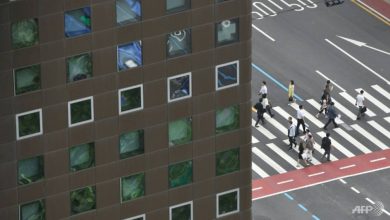 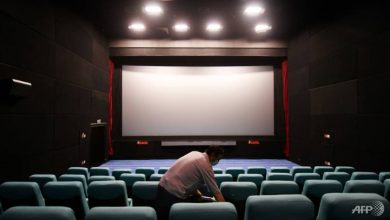 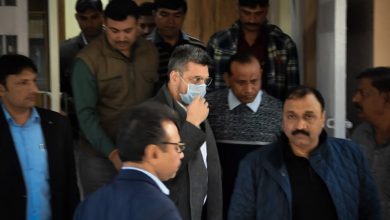 Sanjeev Chawla gets bail, Delhi Police asks for order to be stayed

Rhea Chakraborty claims her confession was coerced
2 weeks ago