In one study, 56 volunteers produced a high level of antibodies against the virus without any dangerous side effects. In the other, researchers found that the vaccine strongly protected monkeys from coronavirus infections.

There are other vaccines that are further along with clinical trials, but Novavax’s stands out because it is protein-based — the same proven technology used for existing vaccines against diseases like shingles — which could make it safer and easier to manufacture in large amounts.

Our colleague Carl Zimmer, a science writer and author of “A Planet of Viruses,” thinks there will be a number of coronavirus vaccines that will turn out to be safe and effective. “I think that there will be a patchwork,” he told us. India, China, and Russia, could all end up with their own successful vaccines, he said, and “there may be vaccines that are better for old people and other groups.”

Despite the promising initial results, it won’t be possible to say whether the Novavax vaccine is safe and effective until the company conducts a large-scale study — known as Phase 3 — comparing people who get vaccinated to people who get a placebo.

The Times’s Coronavirus Vaccine Tracker monitors vaccines that have reached trials in humans, along with a selection that are still being tested in cells or animals.

The strain on Main Street

Even as the larger economy is showing signs that it’s beginning to heal, small businesses are still reeling from the pandemic.

In New York City, family-run restaurants, independent bookstores and other small businesses are the backbone of the economy, but when the pandemic eventually wanes, roughly one-third (around 80,000) may never reopen. Many American small businesses have exhausted federal and local aid, while others have received only a fraction of what they need to stay afloat.

The situation is perhaps most dire for Black business owners, who had a harder time securing federal aid than their white counterparts, own businesses in areas that were hit hard by the outbreak, and now appear to be closing their ventures at nearly twice the rate of the average business owner.

Questionable beneficiaries. A well-connected trucking company received more than $700 million in federal pandemic aid after a Republican senator asked Treasury Secretary Steven Mnuchin to help the firm — even as the company was being sued by the Justice Department over claims that it had defrauded the federal government.

The second wave crashing over Australia

Australia looked as though it might be one of the few success stories in the fight against the coronavirus, thanks to a rapid, tough response from the government. But after the outbreak had largely been brought under control, cases and deaths have spiked in Melbourne, the country’s second-largest city, showing just how tenuous any victory can be.

The Stage 3 lockdown, once the toughest level, has given way to even more restrictive policies that will last at least six weeks. Residents are now under curfew from 8 p.m. to 5 a.m.

Nearly everyone traveling for a job deemed essential must carry a signed work permit. And after a campaign to check in on people with Covid-19 found that one in four was not at home, a fine equivalent to about $3,500 was established for future violators. Some of the new rules have led to widespread confusion, with unclear guidance for everything from dog-walking to seeing romantic partners.

Here’s a roundup of restrictions in all 50 states.

Stuck inside with our new curfew, my girlfriend and I are making our way through the top 250 movies of all time, using a random number generator to pick what we watch next. 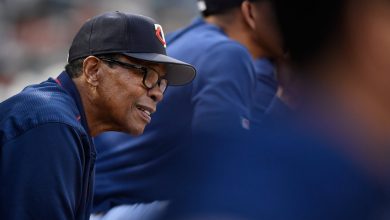 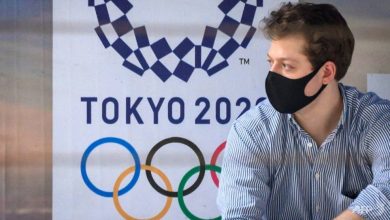 Commentary: Organisers may have little choice than to cancel the Tokyo Olympics 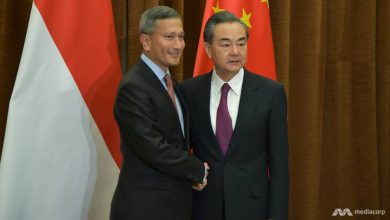 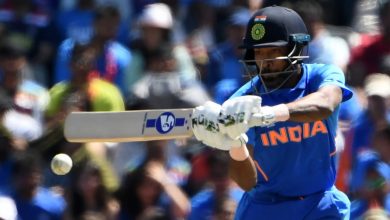 From Hollywood to Bollywood: Furry friends bring a pawsitive side to an otherwise locked-down life
May 6, 2020

From Hollywood to Bollywood: Furry friends bring a pawsitive side to an otherwise locked-down life