HONG KONG: Hong Kong reported 80 new COVID-19 cases on Monday (Aug 3), dropping below 100 infections for the first time in 12 days, as a team of Chinese officials began preparations for widespread testing in the global financial hub, which has seen a resurgence in cases.

The initiative, which was announced by the Chinese government, marks the first time mainland health officials have assisted Hong Kong in its battle to control the epidemic.

Since late January, more than 3,500 people have been infected in Hong Kong, 37 of whom have died.

The city saw a surge in locally transmitted COVID-19 cases in July and introduced a raft of tightening measures, including restricting gatherings to two people and mandating face masks in all outdoor public spaces.

Hong Kong Chief Executive Carrie Lam said on Saturday the city asked for help from the central government due to the resurgence in cases.

She said the government was studying whether everyone in Hong Kong could be tested, local broadcaster RTHK reported on Saturday.

Members of the testing team, coordinated by the Chinese government, are mostly from public hospitals in Guangdong province, China’s National Health Commission said.

Hong Kong on Saturday opened a temporary field hospital with 500 beds to house stable COVID-19 patients as it battles the new wave of virus infections.

Hong Kong’s leader Carrie Lam on Friday postponed the election for the Legislative Council, or Legco, citing public health dangers, but said there were political considerations.

The poll would have been the former British colony’s first official vote since Beijing imposed a sweeping security law to tackle what China broadly defines as secession, subversion, terrorism and collusion with foreign forces, with punishment of up to life in prison.

Electoral rules in Hong Kong only allow votes to be postponed for 14 days, but colonial-era laws give the government broad powers in case of threats to public safety.

In a statement on Sunday, the Hong Kong Bar Association said the electoral law was more recent and more specific when it comes to public health hazards at election time and “generally” should take precedence over older legislation.

Invoking emergency legislation to delay the scheduled vote “may turn out to be unlawful,” it said. 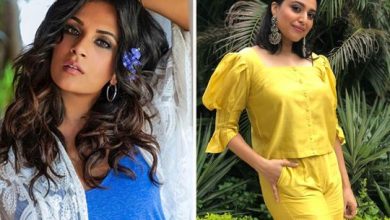 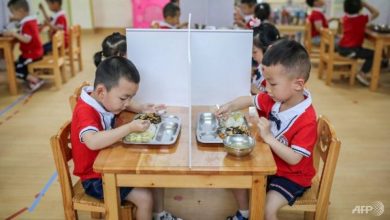 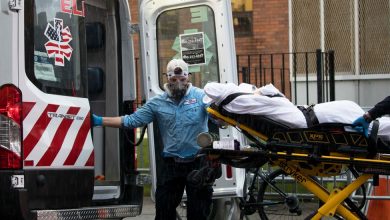 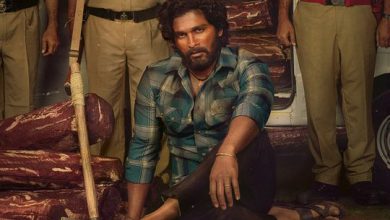