MLB has canceled this month’s scheduled “Field of Dreams” game between the Cardinals and White Sox, according to The Athletic’s Ken Rosenthal.

Rosenthal reports the “reasoning [is] not believed to be tied to additional positive tests on Cardinals. [It’s] more a logistical problem.”

The Cardinals are among the three MLB teams that have experienced COVID-19 outbreaks during the league’s first two weeks of the season. St. Louis’ weekend series against the Brewers was derailed after two pitchers tested positive for the virus. As of Monday, nine players and seven staff members are confirmed positive, and the team is not expected to return to play until possibly Friday.

The league’s outbreak first started when the Marlins faced the Phillies during MLB’s opening weekend. Several teams’ schedules were changed after 18 Marlins players tested positive for the virus. Three Phillies staff members also tested positive, but MLB later announced on Saturday that two of those cases were false positives.

As of June 30, MLB still planned to hold the “Field of Dreams” game, and confirmed construction of the field was ongoing. The special game was scheduled to be held Aug. 13 in Dyersville, Iowa, on the same diamond where the movie Field of Dreams was shot in 1988.

According to the Des Moines Register, MLB is planning to move the game to 2021. The White Sox are still expected to participate, but their opponent for next year is “up in the air.” 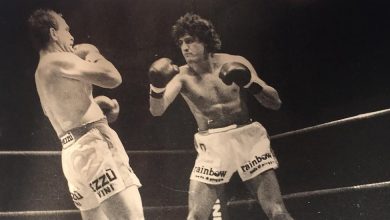 Angelo Rottoli, Italian Boxer and Man About Town, Dies at 61 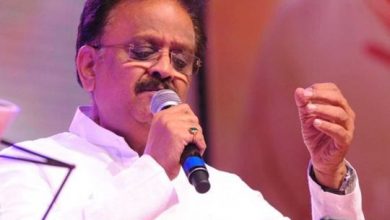 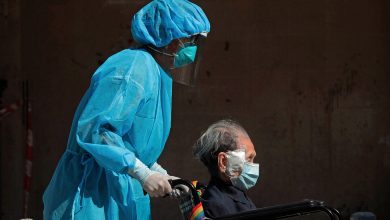 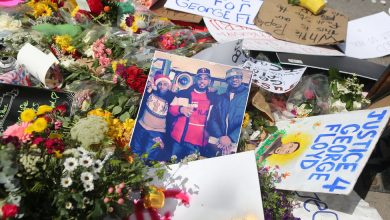