ALOR SETAR, Malaysia: A British woman was jailed for three and a half years on Monday (Aug 3) after tearfully admitting she stabbed her husband to death during a fight on the Malaysian holiday island of Langkawi.

Samantha Jones killed John William Jones in 2018 in their house on the island during a row in the early hours of the morning, which her lawyer said came after years of domestic abuse.

The 52-year-old admitted “culpable homicide”, which is roughly equivalent to manslaughter, and was handed the jail term and ordered to pay a fine of RM10,000 (US$2,300).

She had initially been charged with murder, which carries a mandatory death sentence in Malaysia, but prosecutors agreed to the lesser charge.

During a hearing in the northern city of Alor Setar, Jones pleaded guilty and then wept as a prosecutor showed the High Court the murder weapon and photos of the crime scene.

In mitigation, her lawyer Sangeet Kaur Deo said Jones had long suffered from physical and emotional abuse meted out by her husband, who was an alcoholic and had a fierce temper.

The fight began on Oct 18, 2018, after Jones’s husband kicked her when she was lying in bed in the early hours of the morning, the lawyer said.

Jones fled to the kitchen but he followed and a fight began, during which she stabbed the victim with a knife.

She inflicted a 15cm wound in the liver of the 63-year-old victim, who was under the influence of alcohol at the time, according to prosecutors.

An ambulance arrived after 45 minutes but it was too late.

“I was scared and he was so angry,” Jones, who was wearing a mask, tearfully told the court.

“I miss him terribly. What I did that night was unintended.

“I tried to stop him, I did not know it would happen like this.”

Jones, who could have faced a maximum jail term of 10 years, looked calm as the sentence was handed down.

The British couple had been married since 2001, and did not have children.

They had lived since 2005 on the resort island in northwest Malaysia, which attracts millions of tourists to its beaches every year. 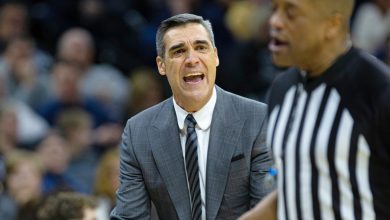 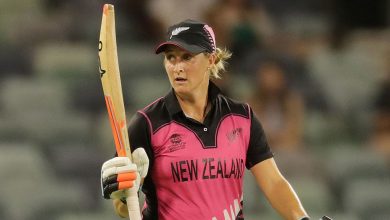 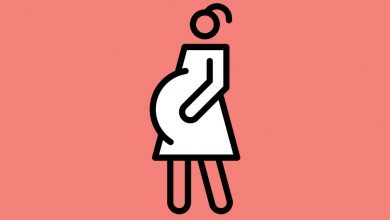 Living Near an Airport May Raise Risks of Preterm Birth

Amitabh Bachchan gets defensive about shooting ‘KBC’ in lockdown
May 7, 2020

Amitabh Bachchan gets defensive about shooting ‘KBC’ in lockdown

Dubai’s drive-in cinemas: The future is on track

Bollywood actor Saif Ali Khan on the importance of fatherhood