The attack began when a suicide car bomb exploded at the entrance gate of the prison in Jalalabad, the capital of Nangarhar province. A number of assailants then opened fire on Afghan security forces. It wasn’t clear how many assailants were involved in the firefight.

A number of prisoners have escaped during the attack, said another provincial official, who spoke on condition of anonymity because he was not authorized to speak to the media.

The Islamic State group affiliate in Afghanistan, known as IS in Khorasan province, claimed responsibility for the attack. The affiliate is headquartered in Nangarhar province.

The prison houses about 1,500 inmates, of which several hundred are believed to belong to the Islamic State group affiliate in Afghanistan.

It wasn’t immediately clear if there were specific prisoners housed in the prison that the attack was staged to free.

The attack comes a day after the Afghan intelligence agency said a senior Islamic State group commander was killed by Afghan special forces near Jalalabad.

The Taliban’s political spokesman Suhail Shaheen told The Associated Press, his group was not inolved.

“We have a cease-fire and are not involved in any of these attacks anywhere in the country,” he said.

The Taliban declared a three-day cease-fire starting Friday for the major Muslim holiday of Eid al-Adha. The cease-fire expired Monday at 12 a.m. though it wasn’t immediately clear if it would be extended as the U.S. pushes for an early start to intra-Afghan negotiations that have repeatedly been delayed since Washington signed a peace deal with the Taliban in February.

The Taliban had also denied involvement in a suicide bombing in the eastern Logar province late Thursday that killed at least nine people and wounded at least 40, authorities said.

Afghanistan has seen a recent spike in violence, with most attacks claimed by the local Islamic State group affiliate. 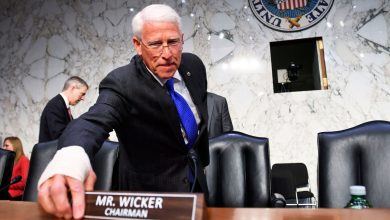 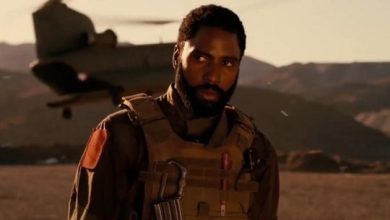