The MLS team placed Martinez on the season-ending injury list because with of a torn knee ligament sustained in Atlanta’s first league game on Feb. 29.

There were hopes that Martinez might be able to return late in the season, especially with the MLS schedule pushed back because of the coronavirus pandemic

But the move announced Friday means Martinez can’t play in any league games or other competitions, such as the Concacaf Champions League, for the remainder of the MLS season.

“Josef’s rehab is progressing well and is going to plan,” said Carlos Bocanegra, Atlanta United’s technical director. “However, it was important for us to make this move as it gives us roster relief and flexibility for the rest of the 2020 season. We will miss his ability and leadership on the field this season, but we look forward to having him back at the start of preseason next year.”

Atlanta was looking to bolster its roster after a dismal performance at the MLS Is Back tournament. The team lost all three games and failed to score a goal, leading to the departure of coach Frank de Boer.

Torres was unsigned after last playing at Club Tijuana, where he scored seven goals in 37 appearances across all competitions. The 27-year-old has made appearances with the Mexican national team as well as playing parts of five seasons in MLS from 2013-17. The 27-year-old scored 36 goals in 93 regular-season matches.

“Cubo is a natural goal-scoring forward who will bolster our front line,” Bocanegra said. “He has consistently shown his finishing abilities in MLS, Liga MX and on the international stage, and we expect him to immediately contribute to the second half of our season.”

The 27-year-old Martinez is one of MLS’ biggest stars and face of the Atlanta franchise since it entered the league three years ago. He scored a then-record 31 goals in 2018, earning the league MVP award and helping United win the MLS Cup in just its second season.

Martinez scored 27 goals last season, but he was injured in the very first league game at Nashville. He underwent surgery March 18 to repair a torn anterior cruciate ligament in his right knee. 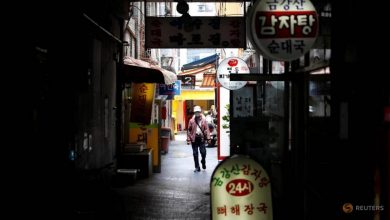 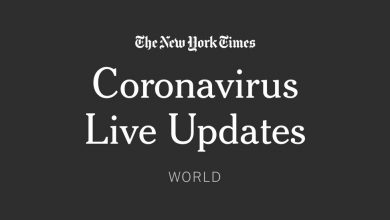 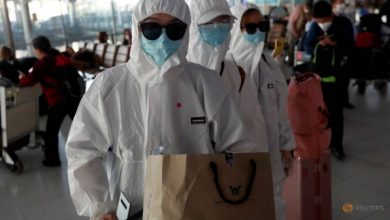