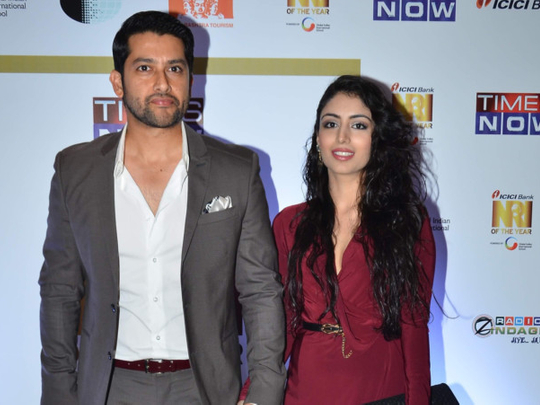 Bollywood actor Aftab Shivdasani and his wife Nin Dusanj have been blessed with a baby girl.

Shivdasani took to Twitter on Saturday night to make the announcement.

“A little bit of Heaven has been sent to Earth’.. With God’s blessings, @nindusanjAand I are elated to announce the birth of our daughter.. we are proud parents and a family of three now,” Shivdasani wrote.

He shared a photograph featuring his and Dusanj’s hand in the shape of a heart, with their newborn daughter’s feet in the centre.

Dusanj and Shivdasani got married in 2014.

Last month, the couple announced the launch of their production company, Mount Zen Media. Shivdasani then announced a new film as a producer — a horror movie titled ‘Dhundh’. 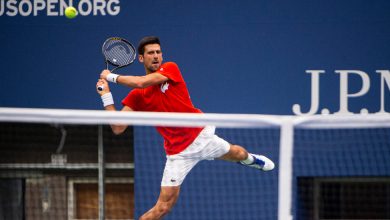 Novak Djokovic On Coronavirus, Vaccines, and His Ill-Fated Adria Tour 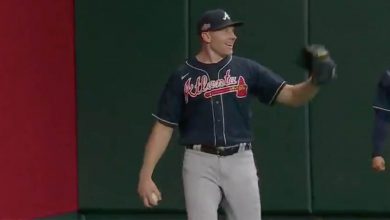 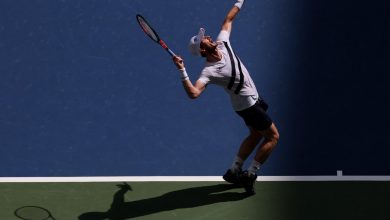 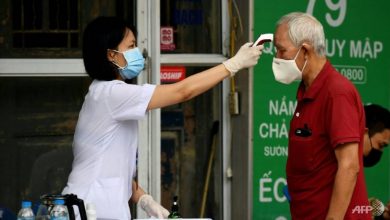 ‘Friends’ reunion likely to be filmed end of summer

Prince guitar, Beatles lyrics come up for auction
May 5, 2020