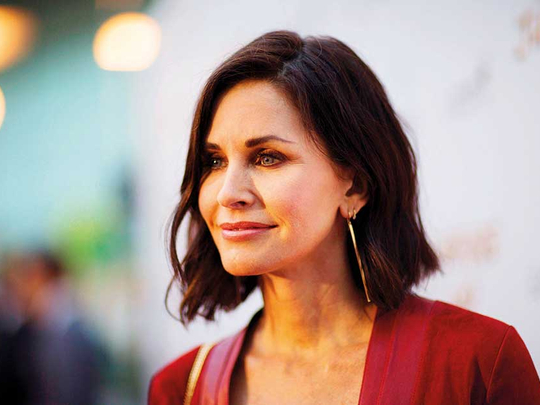 Brace yourselves ‘Scream’ fans, a force is returning to the franchise as Courtney Cox confirmed her return as Gale Weathers in the next instalment of the thriller.

The ‘Friends’ star confirmed on Instagram she will be reprising her role as the infamous news reporter in ‘Scream 5’, posting an image of the notorious mask that terrorised the people of Woodsboro and left a trail of blood in his wake.

Cox will join her ex-husband and former cast member David Arquette, who had earlier signed on to return as Dewey Riley.

The fifth film in the slasher franchise will be directed by Matt Bettinelli-Olpin and Tyler Gillett and produced by Spyglass Media Group and Paramount Production.

Even though lead star Neve Campbell remains undecided, filming is expected to start later this year in Wilmington, North Carolina.

The ‘Scream’ franchise began in 1996 and has grossed over $600 million at the global box office across its four films. The late Wes Craven directed all films.

The original ‘Scream’ saw Campbell star as Sidney Prescott, the target of the Ghostface killer.