Cesar Azpilicueta, the captain on English Premier League side and FA Cup finalists Chelsea, has sent a message to Bollywood actor Abhishek Bachchan, who has been undergoing treatment for COVID-19 at a Mumbai hospital.

Abhishek is receiving treatment in hospital along with his father, veteran actor Amitabh Bachchan, who is also battling the coronavirus.

Abhishek’s actress wife Aishwarya Rai Bachchan and their daughter Aaradhya were discharged from hospital after testing negative for COVID-19 on July 27.

Abhishek took to social media to reveal a letter that he received from Chelsea skipper Azpilicueta. His post read: “This made my week. Thank you so much Chelsea FC. The only thing that would top this is winning the FA Cup this evening. Come on Chelsea.”

“Dear Abhishek, We heard you aren’t very well at the moment and just wanted to get in touch to wish you all the best,” the letter from Chelsea, undersigned by skipper Azpilicueta, read.

“I know the players and I were very moved when we heard about what you have been going through and we just wanted to let you know that we are thinking of you and your family in what I can imagine are difficult times.

“On behalf of all the players and everyone at Chelsea may I send you all our best wishes.” 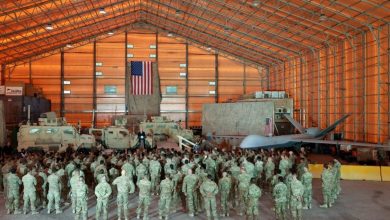 US Base in Iraq hit by multiple rockets, reports 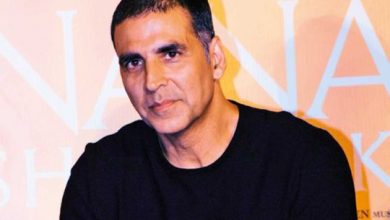 Calls for Bharat Ratna for Akshay Kumar and Sonu Sood 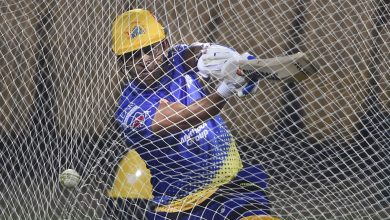 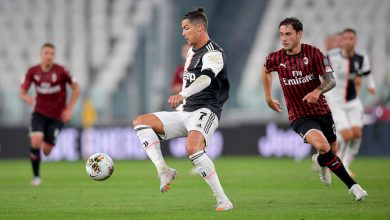 Juventus 0, Milan 0: Juve into Coppa Italia final on away goals

Pakistan’s Kashan Admani teams up with international stars for song of hope
June 1, 2020

Sonu Nigam to headline concert in Dubai
3 weeks ago