Dungeons, dragons and everything in between are served up on a platter of special effects as ‘The Iron Mask’ screens in UAE cinemas as the Eid Al Adha special.

With the coming together of two acting legends, Jackie Chan and Arnold Schwarzenegger, the film comes with a promise of humour, flexing muscles and some swashbuckling adventure. Set in the 18th century, ‘The Iron Mask’ follows English traveller Jonathan Green as he journeys from Russia to China encountering dragons, black magic wizardry and more adventures to discover the true identity of the man behind the iron mask.

As we head into the long weekend, here are five things to know about ‘The Iron Mask’.

What’s in a name?

If you haven’t heard about this film up until now, it is probably because ‘The Iron Mask’ went by several different avatars before releasing in the UAE under this moniker. ‘Viy 2: Journey to China’, ‘Viy-2: The Mystery of the Dragon Seal’ and just ‘The Dragon Seal’ are just some of the names adopted by the film as it releases across the world.

The makers of this movie are keen to have ‘The Iron Mask’ open to interpretation. Director Oleg Stepchenko said the project was never really about shooting a movie. “The film cannot be just good, has great box office or be topical, it should cause discussion in society, debates….”

He continued: “The first film ‘Viy-3D’ (‘Forbidden Empire’) was shot by us precisely as a prologue, a way to bring the audience to the main topic, which will be revealed in the sequel — ‘Viy-2: The Mystery of the Dragon Seal’. It will become much more provocative, criticised and debated than the first film. Believe me, we have many secrets and important topics that deserve discussion precisely as an object of Russian culture and history.”

Wait, there was a part one?

Indeed and the Russian-Chinese collaboration was such a success that a follow-up to ‘Forbidden Empire’ was planned. However, those of you worried need not fret as the first film has a bare impact on this film’s plot, with a complete new story and new characters brought in, including Chan and Schwarzenegger. The film continues to follow Jason Flemyng’s British cartographer, Jonathan Green as he takes to high seas to uncover a legend that leads him from the royal courts of Russia to the mythical mysteries of China.

The story is based on three legends

The film ties in the legend of Peter the Great, the former Emperor of Russia. It is said that on March 9, 1697, a delegation of 50 people — including the Emperor — embarked on a journey to Europe. The year-long voyage resulted in a changed image of Peter as he returned home. The changes he implemented were so radical that a rumour started that the king had be swapped.

But a second legend took root as well that tied in Peter’s dramatic change and that ties in with the emergence of the tea road. According to ancient beliefs, Loong-Wang was the king of all dragons who lived far away near Guangzhou. If there is peace between the world of the living and the dead, the dragon remains in deep slumber and his eyelashes grow over the ground, leaving the trail of a plant that heals the body and soul. People called the tender leaves of this plant ‘tea’. When the fame of this miraculous healing tea spread to the surrounding lands, people started to reap its benefits. But evil found a way and imprisoned the dragon in a dungeon, while using its magical powers.

This brings us to the third legend, of the man behind the iron mask. The pages of history in France speak of such a man who imprisoned in Bastille in the 18th century, with some even assuming he was the mythical twin of Louis XIV. Legend has it that the prisoner was of utmost importance and had every demand fulfilled, while being served gourmet meals and given the finest linens to wear. The film takes a stab at determining who this mysterious entity was.

Casting Hong Kong-based Chan and Schwarzenegger in a film is no easy feat, although this is not the first time the duo have starred in a movie together. The first time fans saw them flex their respective muscles was in ‘Around the World in 80 Days’ in 2004, followed by ‘The Game Changers’ in 2018. The duo come together a third time for this film, serving as co-producers on the project as well.

While the plot has been in under wraps, we can tell you that Chan’s character is held prisoner in the Tower of London, with Schwarzenegger the man stationed to guard him. What could possibly go wrong?

We hear the action sequences between the two acting legends are definitely worth a watch. 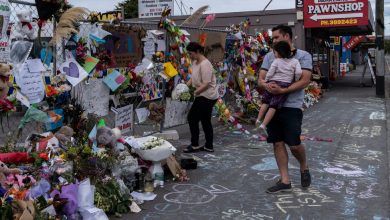 White Supremacist Who Admitted Christchurch Killings Will Represent Himself 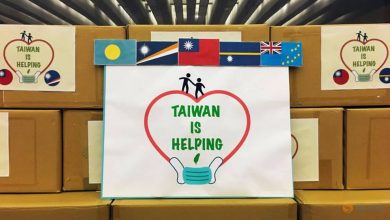 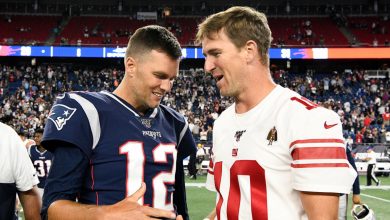 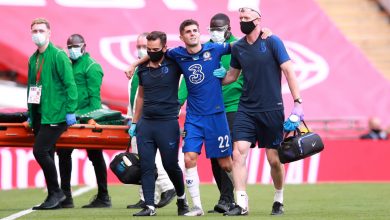 Randeep Hooda’s journey from Bollywood to Hollywood
May 26, 2020