A day after Sushant Singh Rajput’s father accused his late son’s girlfriend Rhea Chakraborty, and six others, of abetment to his son’s suicide, the actor’s sister also posted on Instagram that truth must prevail.

“If truth doesn’t matter, nothing ever will! #JusticeForSushantSinghRajput,” posted Shweta Singh Kirit, along with a portrait of her brother.

According to Indian news agencies, Rajput’s 74-year-old father Krishna Kumar Singh lodged the First Information Report at the Rajiv Nagar police station in Patna, Bihar against Chakraborty and her family under various sections of the Indian Penal Code (IPC).

From reportedly levelling charges of transferring Rs150 million from Rajput’s account surreptitiously, the actor’s father believes that Chakraborty and her family drove his son to suicide.

None of these charges could be independently verified and Chakraborty had yet to respond at time of writing this.

KK Singh filed the complaint in Patna and not in Mumbai, where the investigation into Rajput’s death is being conducted, due to health reasons. Rajput was found dead in his Bandra flat in Mumbai on June 14.

The father also believes that Chakraborty controlled Rajput’s bank accounts and claims the actress had called up Rajput’s sister in the United States and threatened her saying she would reveal the late actor’s mental health problems to the media in a deliberate attempt to sabotage his career. After his death, police have stated Rajput was suffering from depression.

The family further alleges that Chakraborty had orchestrated a rift between Rajput and his father. In a report published in the Hindustan Times, Sanjay Singh, the inspector general of police (Patna Central Zone) told the local press that the FIR also levelled charges against Chakraborty for taking off with Rajput’s credit cards, PINs and doctor’s receipts.

In the FIR, the father has also alleged that his son was scared that his girlfriend would frame him in his secretary Disha Salian’s suicide. Apparently, it was Chakraborty who had appointed Salian as his secretary.

Rajput’s father has also accused Chakraborty of contacting his son in May 2019 for the express purpose of making connections in the Bollywood industry.

The father also accused Chakraborty of having his son treated by unprofessional doctors and had hid Rajput’s alleged mental illness from his own family and parents.

A few weeks ago, the aspiring actress — who considers filmmaker Mahesh Bhatt as her close ally — had implored on Twitter to launch a Central Bureau of Investigation probe into her boyfriend’s death.

Apart from his family, actors including Kangana Ranaut are convinced that Chakraborty had a role to play in Rajput’s sudden death and suicide.

“In her last tweets #RheaChakraborty said she wants CBI for Sushant, she should also reveal now, who were her partners in crime,” tweeted Ranaut’s team.

Meanwhile, the Rajput investigation seems to have gained momentum with a team from Bihar Police reaching Mumbai to investigate the death of the actor.

The team will work with the Mumbai Police — who are in charge of the investigation from the start — to get to the bottom of the case and also probe his former secretary Salian’s suicide.

The two deaths happened in close proximity, fuelling rumours about a connection between the two. 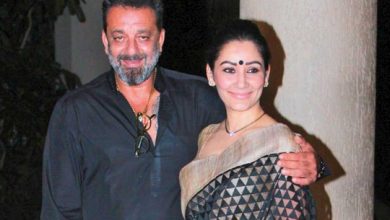 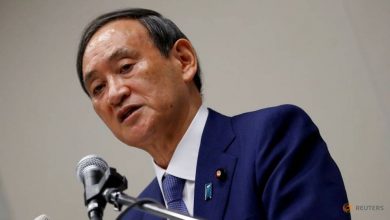 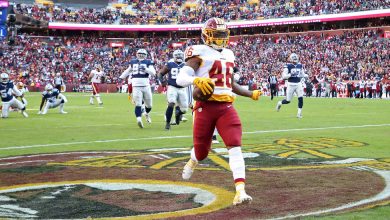 FedEx Joins Push for Washington Redskins to Be Renamed 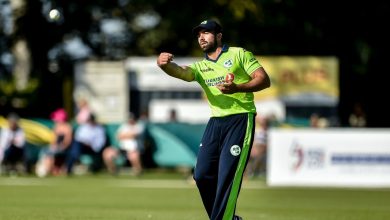 Ranvir Shorey calls out abuse of power in Bollywood
July 20, 2020

Ranvir Shorey calls out abuse of power in Bollywood

Katy Perry gets restraining order against stalker
2 weeks ago